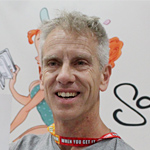 Think about it: at one time, the industry was built upon a group of hard-working, talented actors, frequently radio veterans, whose purview was providing voices for cartoons and animated features. Sure, even in the old days there were films that featured star players––the name cast Disney put together for 1966’s The Jungle Book as example––but for the most part, toon voices came from a smallish pool of vocal specialists.

Then came the era of celebrity voices, when everyone from Elizabeth Taylor as Maggie Simpson to Marlon Brando, whose last work was voicing a character for the imploded animated feature Big Bug Man, got into the act. The reason for seeking out A-listers is primarily a marketing consideration: name actors can be deployed to do junket tours and publicize a film, whereas a bunch of drawings can’t. While celebrity voices remain the norm, particularly for features, a third category has come to the forefront: animation artists who themselves are rounding out the voice casts of their own films. This is not exactly new; Walt Disney voiced Mickey Mouse for the first two decades and Bill Hanna was responsible for those great Tom screams in Tom and Jerry cartoons. But is becoming increasingly difficult to find an animated picture in which the key creative staff does not cover a major chunk of the speaking roles, relegating the voice over specialists to the status of the shrinking middle class, caught in between the A-listers and the creators.

Why is this happening? The most commonly heard explanation is that members of the production team record the film’s vocal scratch track, which is used to support the animatic, and those voices simply get stuck in the heads of everyone at the studio, and therefore become the voices for the final film. That was the case with Brad Bird’s Annie-winning turn as Edna Mode in The Incredibles.

Back in 2002 I spoke with writer/director Chris Sanders (The Croods) about his then-current project, Lilo & Stitch, in which he voiced Stitch. The character was originally conceived as mute, but during development started generating sounds. “By that time I was already doing the voice,” Chris told me, adding:

“Every time I pitched a board I would do this voice. It was an uncomfortable scenario that we imagined, having a prominent actor in a booth and then asking them to make little noises and things. We thought that was not such a good idea. So Dean DeBlois [the film’s co-writer/co-director] said, ‘You make noises all the time, and you always talk in this creepy little voice and bother us with this stuff, so why don’t you just do it?'”

Chris went on to do it successfully in two home video features, a series and a TV movie, qualifying him as a regular Disney character voice. But where does that leave animation’s shrinking middle class? 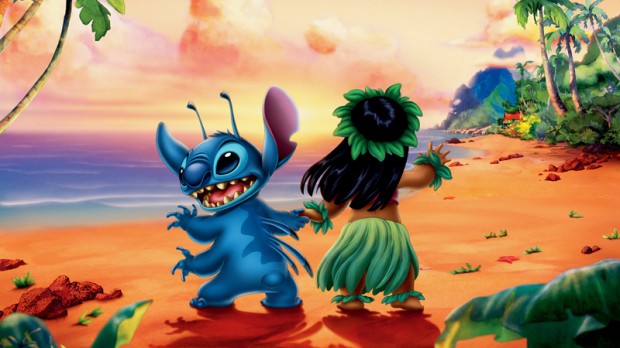