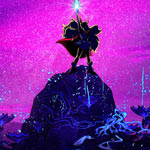 The latest ‘80s classic to be reimagined for the 21st century, She-Ra and the Princesses of Power is coming to streaming audiences worldwide this year, thanks to DreamWorks Animation Television and Netflix. The just-released teaser poster promises “A Hero Will Rise” — and we’ve got a confirmed cast list to imagine voicing some of our favorite heroes and villains of Etheria.

Synopsis: She-Ra and the Princesses of Power is the story of an orphan named Adora (Carrero), who leaves behind her former life in the evil Horde when she discovers a magic sword that transforms her into the mythical warrior princess She-Ra. Along the way, she finds a new family in the Rebellion as she unites a group of magical princesses in the ultimate fight against evil.

An icon of female-lead fantasy animation, She-Ra first debuted as a toy an toon property in 1985. A girl-power answer to the hit series He-Man, the original show was produced by Filmation and featured Melendy Britt in the titular role. She-Ra also featured in her own, darker DC Comics series launched in 2012. 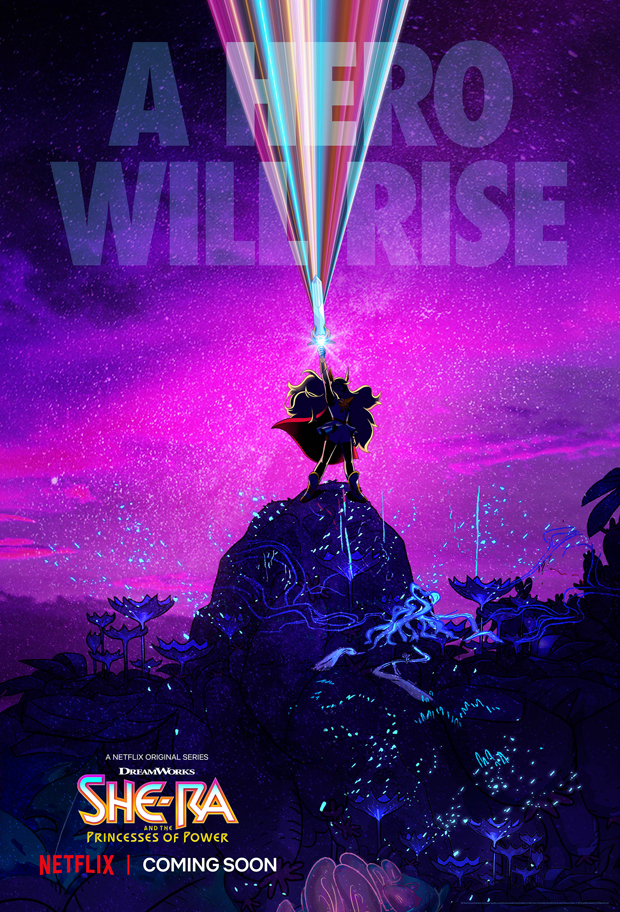 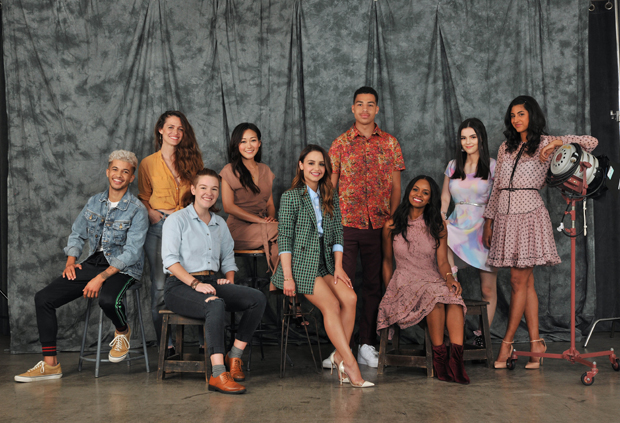