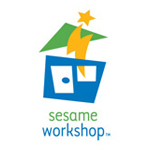 Sesame Workshop has entered into collaborations with three major digital platforms in China which over the next two years will bring the international version of its iconic preschool series Sesame Street — along with spin-offs — dubbed into Mandarin Chinese to Baidu’s iQIYI, Tencent Video and Alibaba’s Tmall Box. The company recently signed its first streaming deal in the territory with BesTV, the largest IPTV platform in China.

A Sesame Street branded block will be created on iQIYI and Alibaba, where audiences can access the programs as well as the history, mission, character bios and latest news for the 46-year-old brand. iQIYI, as the host of Sesame’s streaming launch in China, will work with the Workshop to create unique brand experiences for the market both online and offline.

Tencent Video, the online platform run by Tencent Holdings, will be the first video site in the country to release Elmo the Musical and The Furchester Hotel, a co-production with CBeebies. Other titles set to stream on Tencent Video include Sesame Street Seasons, Elmo’s World, Play with Me and Let’s Celebrate Chinese New Year, which is a special co-produced with China Central Television.

This same content will be available for Alibaba’s VOD service available through the Tmall Box set-top device. 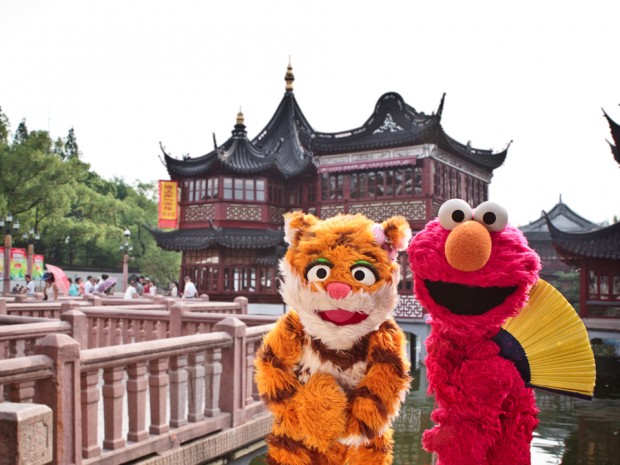