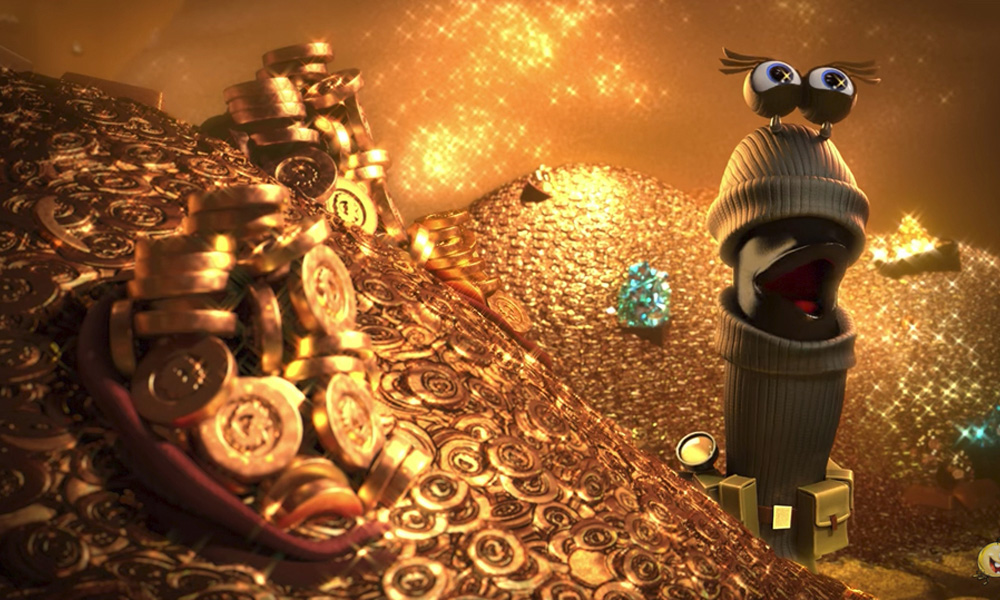 Mobile-first entertainment company Seriously has premiered its third animated short based on its Best Fiends franchise: Fort of Hard Knocks. This latest installment furthers the company’s vision of turning the mobile game property into a broader brand across video content and beyond.

“We have so many wonderful stories to tell in the Best Fiends universe, and we can’t wait to share our latest animation Fort of Hard Knocks with our community of players and fans,” said Andrew Stalbow, CEO and Co-Founder, Seriously. “It’s so much fun extending out the brand beyond our games and we’re lucky to live in an age where we, as creators, get to distribute our content direct to our audience on mobile. Both our brand and our direct connection have the potential to be a significant competitive advantage and point of differentiation for us going forward.”

The high quality CG was produced by Golden Globe-nominated Reel FX Studios — known for its widely acclaimed feature Book of Life and its work on Despicable Me, Ice Age and Looney Tunes.

“The Best Fiends franchise continues to be an amazing experience,” said Schillaci. “Fort of Hard Knocks pushed our creative collaboration to a new level in character animation, story, comedy and visual style and I think fans will really resonate with the final piece.”

Fort of Hard Knocks will be integrated into the Best Fiends game with events and challenges, such as “Minutian Film Festival” in honor of the short launch, in which players collect popcorn boxes and win Exclusive Fiend Style for Beebert, called Spielbert; plus a mini-game collection challenge.

Seriously created the first two shorts with Reel FX last year, Boot Camp and Visit Minutia, which combined have racked up 12.8 million views and helped grow the Best Fiends YouTube channel to more than 605,000 subscribers. Players can catch all the social content in-game through the Video Center, helping drive views across all platforms. The next short is slated for September 2018. Best Fiends has been  downloaded 90 million times and has as many as 2 million daily active players. 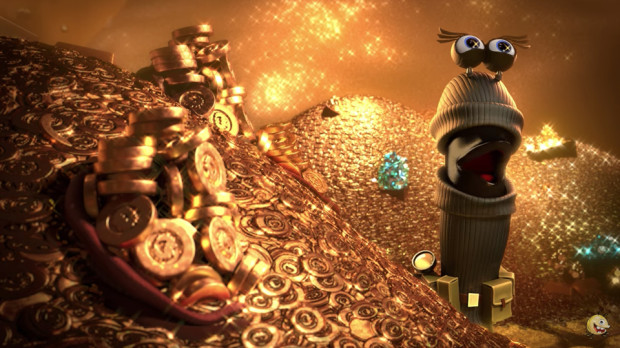