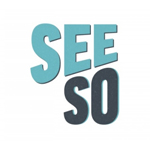 A new animated fantasy world — chock to the brim with daring adventurers, buxom barbarians, terrifying beasts and plenty of booze — is about to unfold on streaming service Seeso. A trailer has arrived for Rick and Morty co-creator Dan Harmon’s HarmonQuest, which launches July 14.

HarmonQuest is a Seeso original series that takes a live fantasy roleplaying game, performed in front of a live audience, and animates the off-the-cuff exploits of Harmon and his guests. It’s a natural evolution from Harmon’s D&D quests on his Harmontown podcast, enriched by 2D toon visuals and gags. 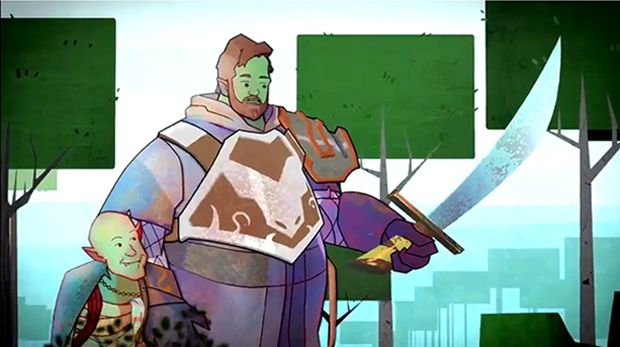