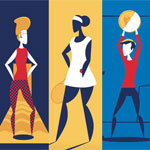 Timed to the long-awaited release of Wonder Woman, directed by Patty Jenkins and starring Gal Gadot, the team at London motion graphics design studio Scorch Motion have released a bold animated short honoring real-life female heroes of today. Wonder Women celebrates five diverse and unquestionably fierce trailblazers who have made a positive impact on the world.

“While our list of inspirational women might not be able to deflect bullets; paddling a boat full of refugees to safety, building schools for children in need, fighting against climate change and, most importantly, inspiring the young women of today, are all heroic acts,” said Dan Hankinson, Post Production Manager. “And that’s why we’ve depicted these women as superheroes — to showcase their expertise in a manner in which they deserve.”

The “Wonder Women: depicted are…

Syrian swimmer Yusra Mardini, who last year competed in the first-ever Refugee Olympic Team at the Rio 2016 Summer Olympics. The natural hero was forced to flee her hometown during the Syrian Civil War, and while crossing the Aegean Sea on a six-passenger dinghy carrying 20 people, the motor stopped working. Mardini, her sister and two others swam for three hours to push the boat to shore, saving the lives of the other passengers on board.

Stanford University mathematics professor Maryam Mirzakhani, an internationally recognized genius when it comes to geometric structures on surfaces and their deformations. Mirzakhani won gold in the International Mathematical Olympiad in 1994, becoming the first female Iranian student to do so. In 1995, she achieved a perfect score in the Olympiad, taking two gold medals. And in 2014, she was the first woman and first Iranian to be honored with the Fields Medal — the “Nobel Prize of mathematics.”

A sports legend, Serena Williams is an American tennis player and superstar philanthropist. Among her many achievements and records, Williams has won multiple Olympic gold medals and holds the most Grand Slam titles of any active player (23), and has even guest starred on The Simpsons. As a UNICEF Goodwill Ambassador, she has supported the construction of schools in Kenya, created university scholarships for underprivileged students, endorsed clinics and community centers for at-risk children, and, more recently, advocated for a not-for-profit organisation that provides legal representation for people who may have been denied a fair trial.

Fashion designer, businesswoman, and political activist Vivienne Westwood (“The Queen of Punk”) is an icon for modern British alternative culture and has been awarded with the Order of the British Empire by Queen Elizabeth II. Beginning her remarkable career making clothes for Sex Pistols manager Malcolm McLaren’s King’s Road boutique, Westwood was largely responsible for bringing modern punk and new wave fashion to the masses.

Now retired from the Royal Air Force, Flight Lieutenant Caroline Paige was the first transgender officer to serve openly in the British Armed Forces, making her an inspirational figurehead for equality and diversity in the military. Over her 35-year career piloting jets and helicopters, Paige intercepted Soviet bombers during the Cold War, and was deployed to Gulf War, Bosnia Conflict, Iraq and Afghanistan military operations. 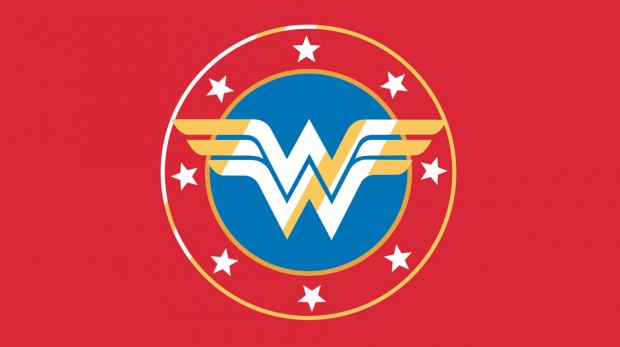 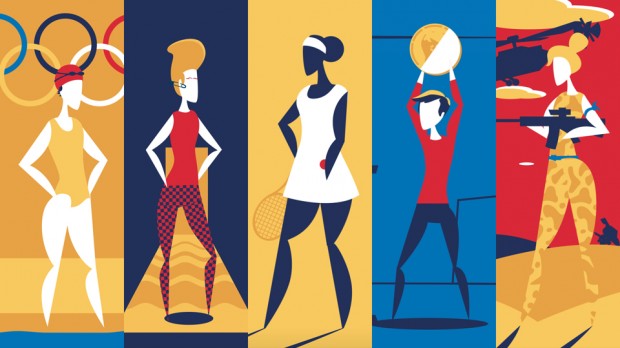