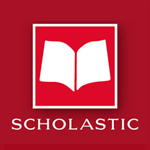 Scholastic Media has announced a non-exclusive agreement that will bring iconic kids TV series The Baby-Sitters Club, I SPY and Horrible Histories to the Hulu Plus subscription service. This is the first time Scholastic content has been available on the service, which will host the series on its Hulu Kids platform.

The Baby-Sitters Club, based on Ann M. Martin’s children’s book series of the same name, originally aired on the The Disney Channel and was also broadcast on HBO Family; all thirteen episodes were also released to home video. I SPY ran for 8 seasons on HBO Family; it is based on the award-winning books by Jean Marzollo with photographs by Walter Wick – which currently boast more than 49 million books in print. Horrible Histories follows the animated adventures of Stitch and Mo as they go back through time; inspired by the best-selling book series by Terry Deary with illustrations by Martin Brown, this clever take on history delights viewers of all ages. 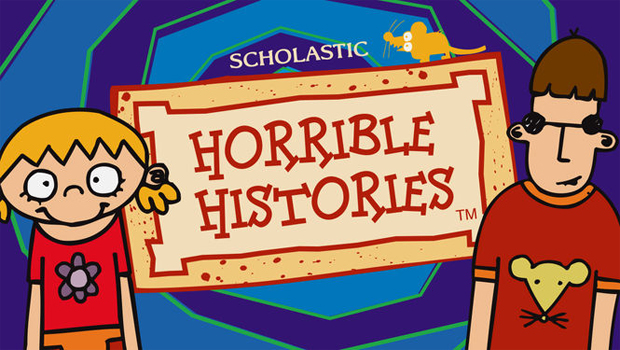