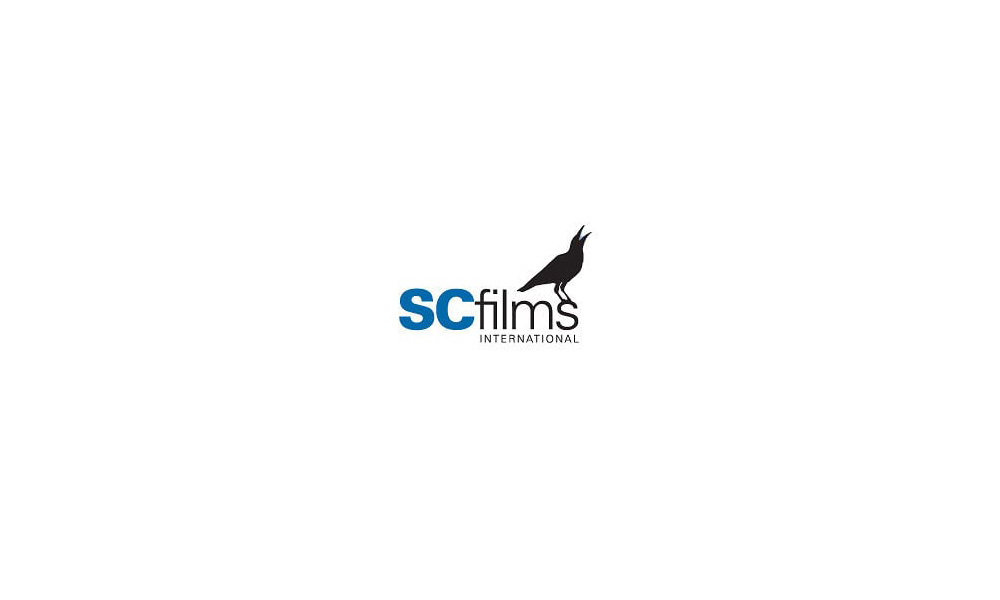 Neighborhood Pet Watch is a fast-paced animated adventure set in the U.S. The film follows Frederick, an adorable puppy, and his best friend Mila, who team up with a motley crew of local pets — including a tortoise, boa constrictor, guinea pig, owl and raccoon — to thwart an evil gang attempting to take over their beloved city.

The CG-animated family flick was developed in-house at SC Films. Chinese studio Flame Node Entertainment — which was behind China’s highest-grossing independent animated feature, Monkey King: Hero Is Back ($165 million) — is providing the animation together with Paintfree (Duck Duck Goose).

The lead producers on the project are Simon Crowe of SC Films, Feng Yi and Stephen Meier. Meier (Around the World in 80 Days: REEF 3) also penned the screenplay alongside Jack Greene. Kevin Riley, winner of a National Emmy Award for Children/Youth Programming, will oversee directing duties. Delivery is anticipated for Q2 2020. 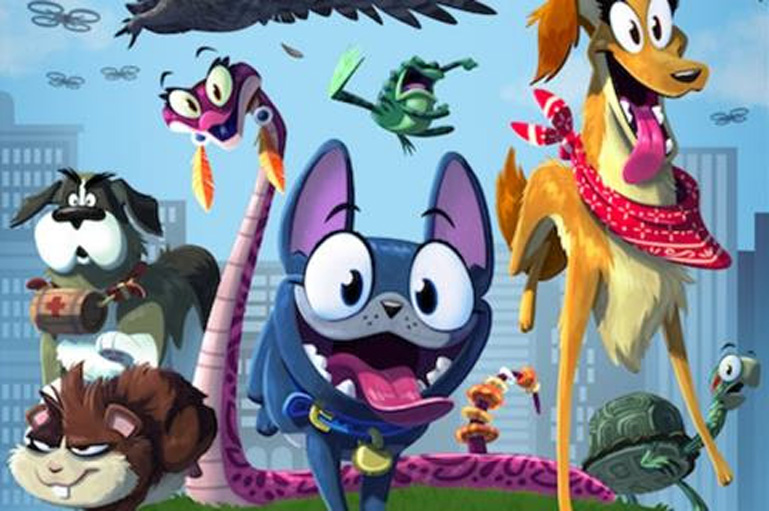 Hybrid Funko! Flick Reportedly in the Works at Warner
‘Valley of the Lanterns’ Takes Flight YTINIFNI at EFM