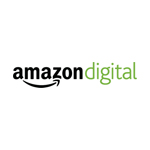 Global Genesis Group and Hub Media announce that Sazzy Pets will make its international debut in July on Amazon Prime and Amazon Digital in the U.S., Germany, U.K. and Japan. The CG-animated preschool series is produced by Singapore-based family entertainment house SLS Atelier.

Sazzy Pets is set in a magical world of once-upon-a-time called Sazzyland, where the little goat princess Sazzy and her friends enjoy life to the fullest. The brand was inspired by the dreams of an 8-year-old girl named Sarah who wanted to create a story and a game for kids of all ages. Sazzy Pets features colorful, cute designs and will be augmented by a merchandise line, app and educational online game.

SLS Atelier designs, licenses and produces Sazzy Pets, as well as Sazzy Pets products that include stationery, school supplies, gifts and food items that will be sold worldwide and on the web. The company has also developed SazzyPets.com, a virtual world and online game aimed at children between 4-8, which allows users to socialize and play educational puzzles. 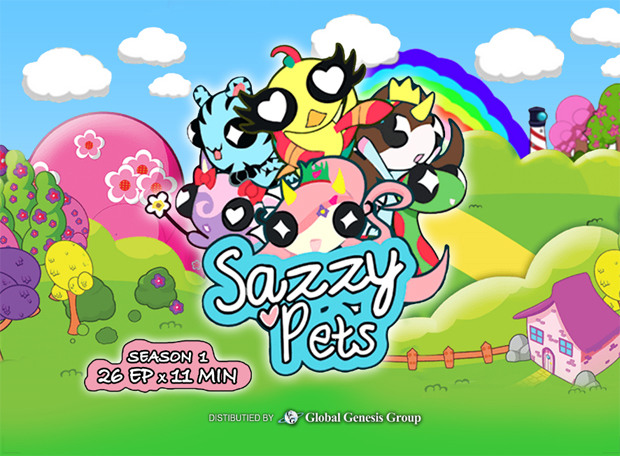