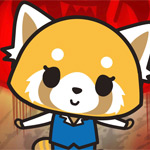 Everyone’ favorite office-dwelling red panda is coming to Netflix. Sanrio’s popular Aggrestuko character, a young female panda who works in a major corporation, will have her own animated series titled Aggrestuko, coming to Netflix. The Sanrio character will star in ten 15-minute episodes, which are described as a “high-tension comedy drama.” The trailer was launched on YouTube earlier: 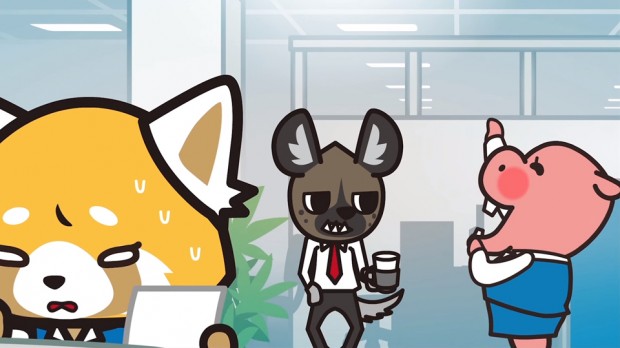 Netflix is also ramping up its anime offering by releasing B: The Beginning in March. According to Variety, the 12-episode crime action series centers on future humans who have created universal peace, but they are kidnapped by an evil group with nefarious plans. The show is produced by Production I.G. (Ghost in the Shell, Psycho-pass).

This is all part of Netflix’s bigger plan to offer more anime projects to its viewers in 2018 and beyond. Last summer, the streaming service announced that it would release animated shows such as Devilman Crybaby, Saint Seiya and Baki in the near future. 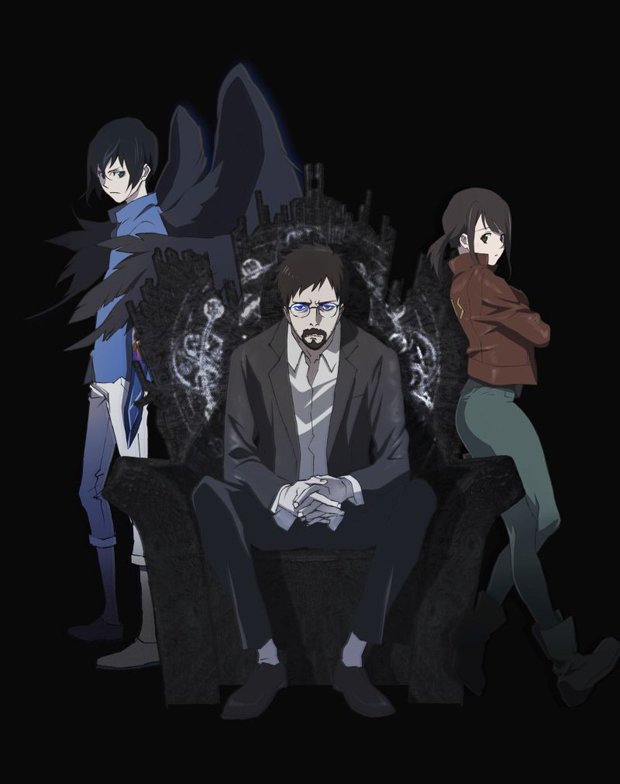