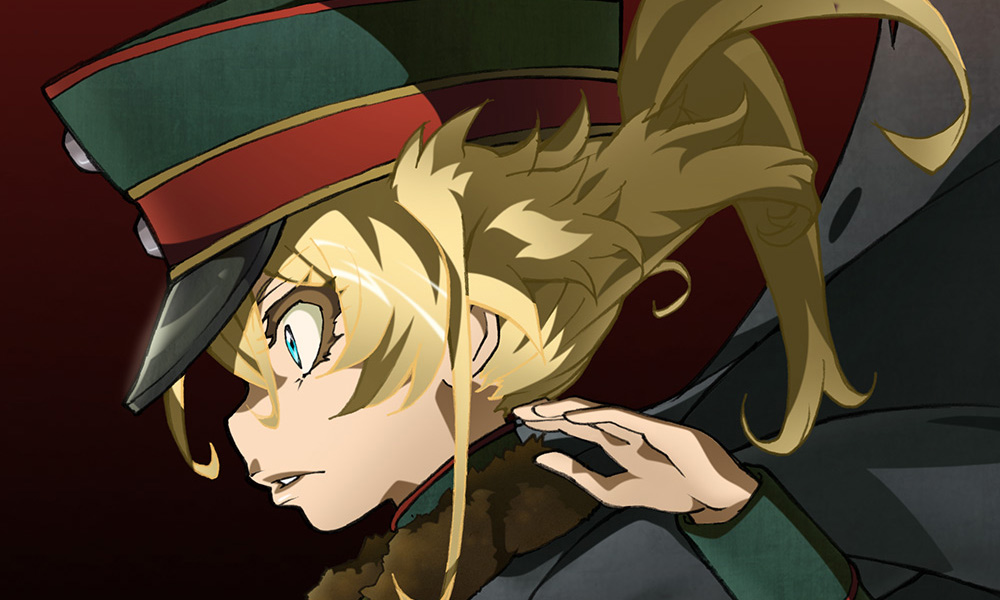 Saga of Tanya the Evil

Top anime brand Crunchyroll and Fathom Events have announced that the next Crunchyroll Movie Night screening shindig will be the U.S. theatrical premiere of Saga of Tanya the Evil – The Movie, released in Japan earlier this year. The event will also present fans with an exclusive interview with the film’s director, Yutaka Uemura, offering behind-the-scenes insights on this brand new story arc and its inspirations.

The Tanya premiere will take place across more than 500 participating cinemas nationwide on Thursday, May 16 at 7:30 p.m. local time. Tickets are available now through www.fathomevents.com.

The epic story is a direct sequel to the anime series Saga of Tanya the Evil, which in turn is based on the light novel of the same name.

Synopsis: The time is UC 1926. The Imperial Army’s 203rd Air Mage Battalion led by Major Tanya Degurechaff has won the battle to the south against the Republic’s stragglers. They expected to be given a vacation after returning victorious, but instead receive special orders from Staff HQ as soon as they get home. They are told that there were signs of a large-scale deployment near the Empire-Federation border. Faced with the prospect of a new major enemy, the desperate Empire fans the flames of war. Meanwhile, an international volunteer army spearheaded by the Commonwealth set foot in Federation territory. As they say, the enemy of an enemy is your friend. They suffer through misfortune purely out of national interest, and among them is a young girl. She is Warrant Officer Mary Sue, and she takes up arms hoping to bring the Empire, who killed her father, to justice.

Trailer: Saga of Tanya the Evil – the Movie – from Ellation on Vimeo. 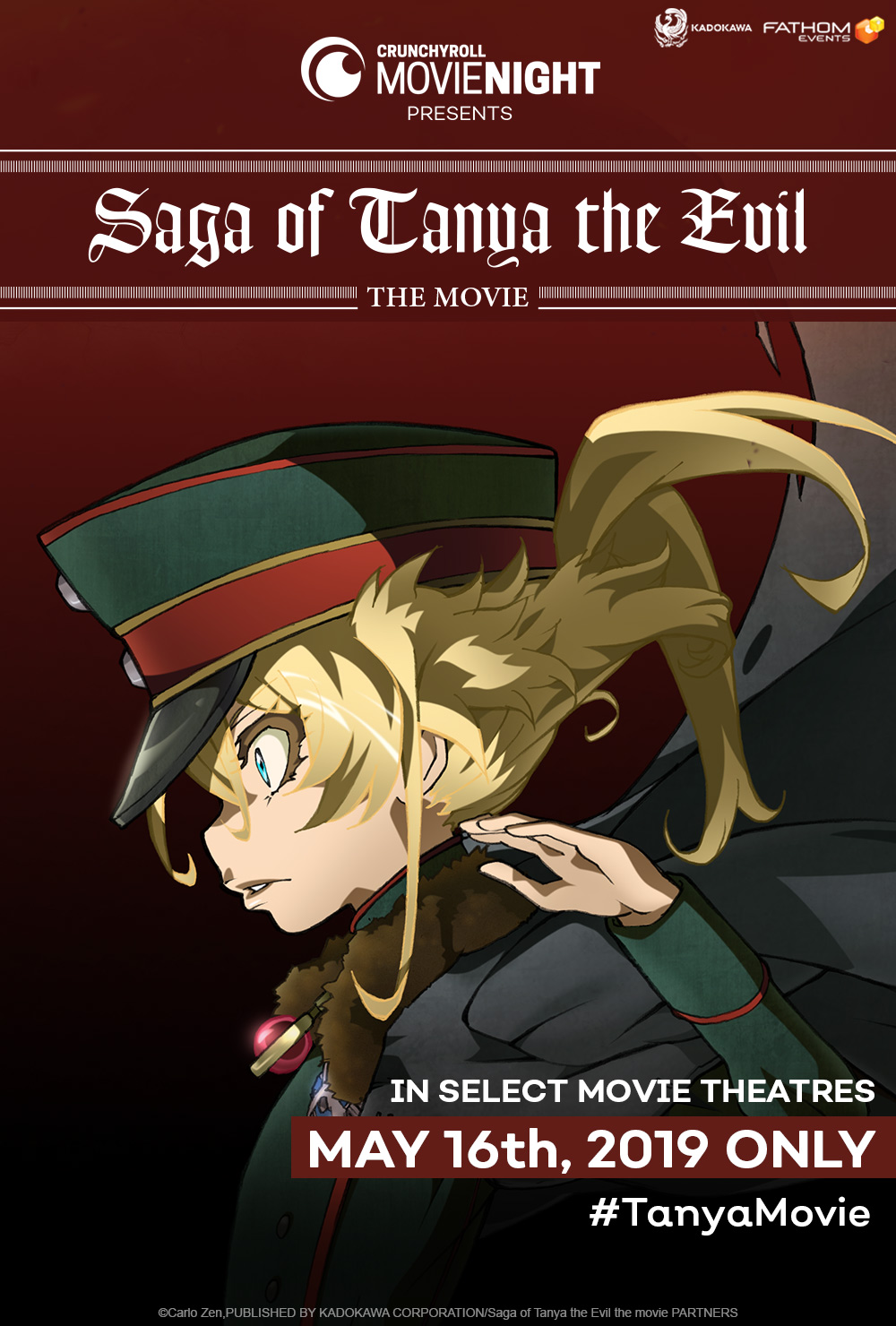 Saga of Tanya the Evil