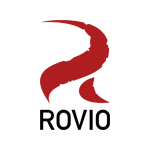 Rovio Entertainment’s kid-friendly ToonsTV video on demand app — which has so far accrued over 5.6 billion views — is now available worldwide through Apple TV in the App Store. Free to download and with no in-app purchases, ToonsTV features more than 30 channels of family entertainment favorites — including Aardman Animation’s Wallace and Gromit and Shaun the Sheep, National Geographic’s Zooville and of course, Angry Birds Toons from the Finnish studio.

Launched just in time for the Easter holiday, ToonsTV for Apple TV launched with an “Eggs, Eggs, Eggs” channel full of seasonal content, including an all-new Angry Birds Toons episode, “EggsHaustion.” Main feathered hero Red also starred in a series of Easter Egg “unwrapping” videos in honor of the occasion.

ToonsTV is Rovio’s second app to launch on Apple TV. The first was the racing title Angry Birds Go!, which arrived in February and has since hit number one on the games download charts in 85 countries. 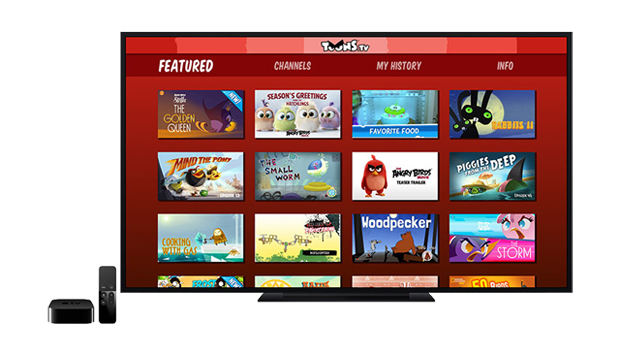