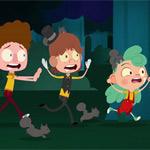 Camp Camp centers on Max, a jaded 10-year old who finds himself stuck at the most dysfunctional camp known to man. The young cynic must survive the annoying cheerfulness of counselor David, as well a lava pits, abandoned mine shafts, a vengeful squirrel and his weird fellow campers before he can make a break for home.

The new season premieres on June 9 on FIRST, Rooster Teeth’s streaming service (available at roosterteeth.com) and on Xbox One, Apple TV, iOS and Android. 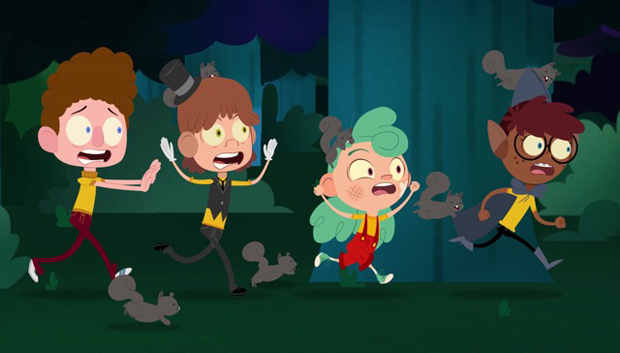