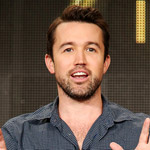 Based on an idea from writers and executive producers Geoff Barbanell and Itai Grunfeld, Spikeface tells the story of one of the world’s great horror icons who slaughters a couple at a roadside motel, discovers they have a baby girl and decides to raise the orphan as his own, which pisses off his roommates, other horror icons, who live to destroy people, not help raise them. McElhenney will executive produce, as will 3 Arts Entertainment, along with Rooster Teeth co-founders Matt Hullum and Burnie Burns. Casting and other details TBA.

“So many of us at Rooster Teeth are huge fans of Rob and we can’t wait to help him and his team bring Spikeface to life,” commented Burns, who is also Chief Creative Officer for Rooster Teeth. “Plus, this sends a really strong message to young people: if you study, work hard and produce over a decade of top quality beloved network television programming, well then maybe you can get your own show on the internet too.”

Nine more series and pilots are in the works for the platform, including Motor Knight, co-produced with the internet animation group “Flashgitz” and an animated version of Million Dollars, But…; plus four new unscripted live-action shows featuring Let’s Play gaming groups Achievement Hunter and Funhaus, including The Weird Place, an unscripted reality show produced in partnership with iconic artist collective Meow Wolf that will be shot in Santa Fe, New Mexico.

Motor Knight: An idealistic scribe struggles to show his off-the-rails knight that there’s more to being a hero than subjugating peasants and having a wicked sick muscle car. This series has been greenlit for development.

Million Dollars, But… (Animated): What would you do for a million dollars? That’s the big question in this hilarious show that pushes three participants to discover just how far their friends – and themselves – will go to earn hypothetical cash. This Rooster Teeth favorite becomes animated for the first time in a pilot episode set to premiere on May 29. 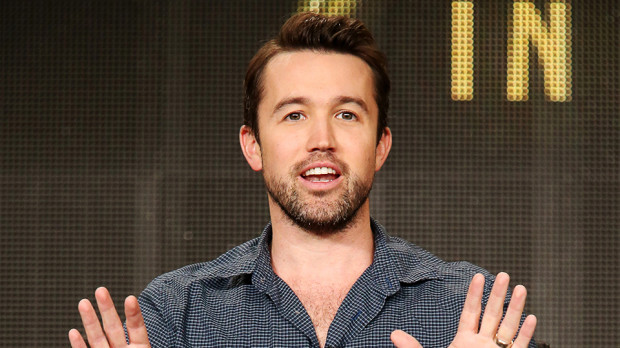