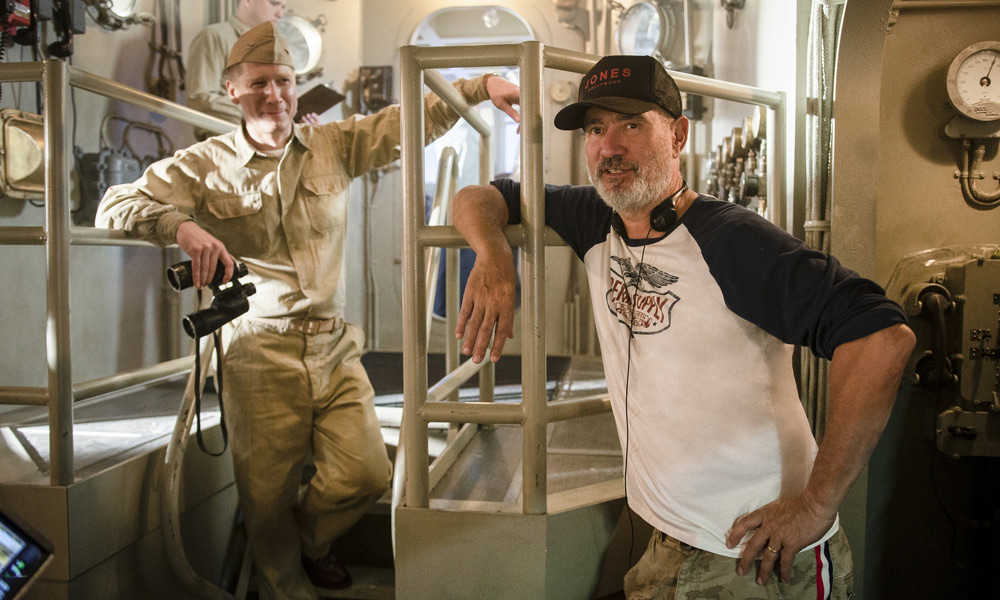 The Visual Effects Society (VES), the industry’s professional global honorary society, named acclaimed director-producer-screenwriter Roland Emmerich as the next recipient of the VES Visionary Award in recognition of his valuable contributions to filmed entertainment. The award will be presented at the 18th Annual VES Awards on January 29, 2020 at the Beverly Hilton Hotel.

The VES Visionary Award, bestowed by the VES Board of Directors, recognizes an individual who has uniquely and consistently employed the art and science of visual effects to foster imagination and ignite future discoveries by way of artistry, invention and groundbreaking work. VES will honor Emmerich, an inventive and highly visual storyteller, for his inspired vision and distinctive ability to harness craft and technology in creating epic cinematic experiences.

“Roland Emmerich has been at the forefront of utilizing visual effects to tell remarkable stories that transfix audiences and create new worlds,” said Mike Chambers, VES Board Chair. “Roland has a unique ability to harness emerging technology to bring his expansive visions to life and he has made an indelible mark in the world of filmed entertainment. For this and more, we are honored to award him with the prestigious VES Visionary Award.”

Emmerich is an international director, producer and screenwriter whose films — including Independence Day, Stargate, Godzilla, The Day after Tomorrow, 2012 and Independence Day: Resurgence — have taken in more than $4 billion worldwide. His latest feature, Midway, recounts the epic naval clash between American and Japanese forces that marked a turning point in the Pacific Theater during World War II. The action-packed feature is based on real-life events, paying homage to the pilots, leaders and sailors, and their bravery. Summit Entertainment, a Lionsgate company, will release the film on November 8, 2019.

In his native Germany, Emmerich’s career began when his first film, a student project called The Noah’s Ark Principle, played in competition at the 1984 Berlin Film Festival. He subsequently set up Centropolis Entertainment in 1985 and under this banner, he has produced and directed over 20 feature films. Outside producing and directing, Emmerich is a campaigner and contributor for various charities and projects including, but not limited to, the Cambodian Children’s Fund, the Gay and Lesbian Education Network (GLSEN), Global Green, American Red Cross and the Los Angeles LGBT Center.