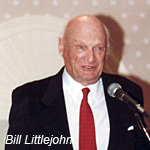 With the 2012 London Olympics still ringing in our eyes and ears (and with another four-year’s worth of post-event commentary to look forward to), I was reminded about the last time the Summer Games came to L.A., in 1984. The entertainment industry all but shut down for those two-plus weeks, though the ’84 Olympics did produce one unique event: The Olympiad of Animation.

Produced in conjunction with the Olympic Arts Festival, the Olympiad of Animation was devised by the movers and shakers of ASIFA-Hollywood, a roster that then included writer/voice actor Bill Scott, animator Bill Littlejohn, producer Les Goldman, and June Foray. Back in 2010, Bill Littlejohn told me that the notion to do an Olympic-based animation festival grew out of ASIFA’s Tournee of Animation, an event that also provided insight into the difficulties of securing international cooperation:

“We formed the Tournee of Animation to take over that activity of bringing over films from all countries. The Tournee was very successful, but the French didn’t want to participate because they thought it was a cheap idea of exploiting a guy’s work, until my wife Fini, who could speak French, said, ‘No, no this is more like a ballet coming to town.’ And the French said, ‘Ah! Art!’ And they bought the Tournee.” 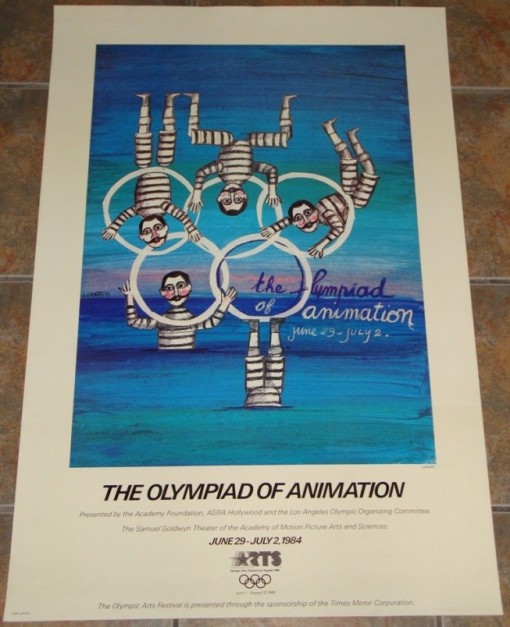 The Olympiad of Animation

The idea behind the Olympiad of Animation was to bring a selection of animated films that ASIFA members had seen in various international festivals to the United States for public screenings. It also filled a vacancy created by the film industry at large, which, as Bill pointed out, “did absolutely nothing to participate in the Olympics.” He elaborated:

“We were waiting for the live action people to do something, and they didn’t want anything to do with it, apparently, except Fini. She brought all the principals together, knocked their heads together, and came up with $50,000 from the Olympic Arts committee, and $50,000 advance from the Academy of Motion pictures, who provided the theatre. Eventually they took the income from the sales to get in and that money went to retire the costs, plus the profit, to the academy. And the films were wonderful. The film that won the best of all films was a Russian film, and the Russians at that time were boycotting the Olympics, and they didn’t know about this guy submitting the film. It wasn’t until about five years later that they woke up to the fact that it was there film that won the award.” 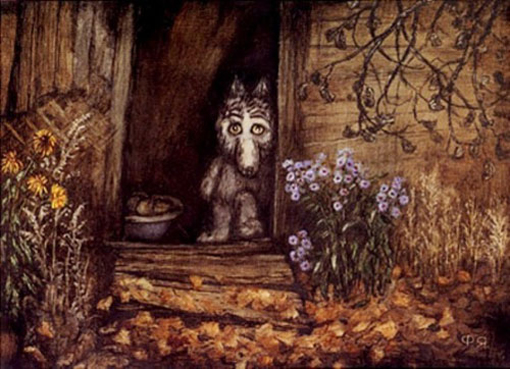 The animated film that achieved the highest rating of the 32 films screened was Yuriy Norshteyn’s masterwork Tale of Tales.

More than a quarter-century had passed by the time I spoke with Bill about the Olympiad of Animation, but he still considered it among his and Fini’s proudest achievements. Bill died only five months after our conversation, at the age of 96, but not before bestowing one more bit of wisdom on me:

“Don’t get old,” he admonished. “I tell people, ‘Don’t get old,’ and the stupid asses go out and keep getting older!”

You can watch Tale of Tales here: