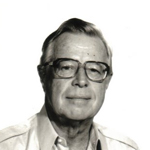 I’ve rarely spoken to any one with as much enthusiasm for his work as Arthur Rankin Jr., half of the prolific production team of Rankin/Bass, who has just passed away at the age of 89. Arthur loved what he did, as did the legions of fans who grew up on such Rankin/Bass classics as the TV perennials Rudolph the Red-Nosed Reindeer, Frosty the Snowman and Here Comes Peter Cottontail, as well as the theatrical camp horror classic Mad Monster Party! Arthur’s legacy was on prominent display this past Christmas season with a series of Toyota commercials that parodied his studio’s stop-motion style to the nth degree.

Rankin/Bass also worked in traditional animation, but regardless of the style of technique there were certain hallmarks to their projects. A lot of them were delivered to the audience with an almost pre-sold look, due to the reliance on popular Mad Magazine artist Paul Coker, Jr. to create character designs. Many of the television specials were based on hit holiday songs––not just the aforementioned Frosty, Rudolph and Peter, but also Santa Claus is Comin’ to Town, Here Comes Peter Cottontail, and The Little Drummer Boy — and they often featured big-name voice talent, such as Fred Astaire, Danny Kaye, Burl Ives and Jimmy Durante, at a time when big-name actors tended not to do cartoons. 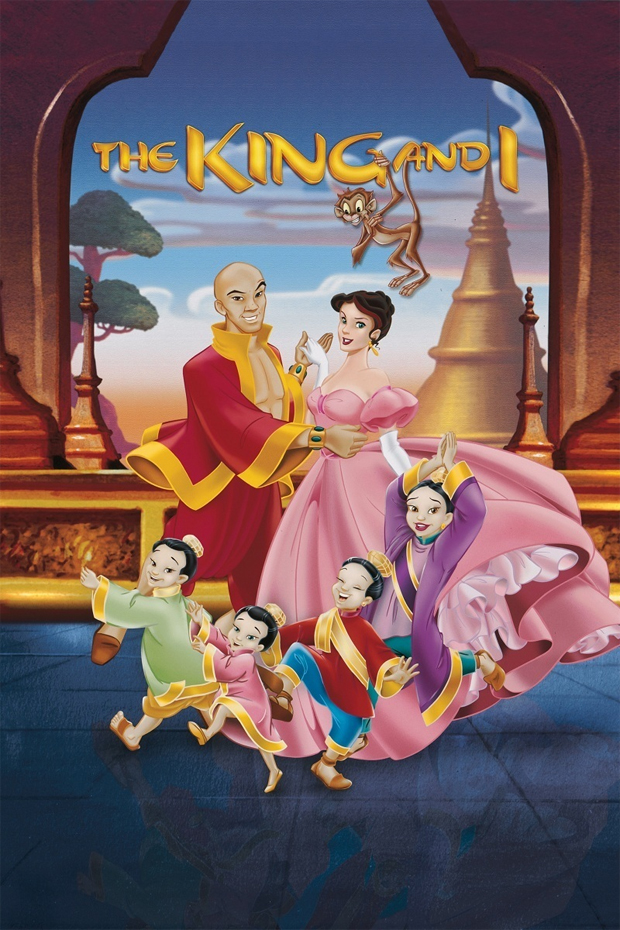 The King and I

When I caught up with Arthur in 1999 he was hyping a brand new production that completely broke the Rankin/Bass mold: The King and I. Except for the fact that it was based on a classic musical score, it was different than anything Arthur had ever done before, and he couldn’t have been more excited about it. While acknowledging such animated films as Beauty and the Beast and The Lion King were basis for Broadway shows, he crowed: “Never before has Broadway gone into animation!” As to the project’s genesis, Arthur told me:

“I was passing through Thailand [where The King and I is set] on my way to meet my colleagues in Tokyo, where most of my films have been animated, and we were talking about properties. And I said, ‘You know, that’s a wonderful setting, and with our techniques and know-how, we could to that film.’ So when I came back to New York I made inquiries about the property and found out that Rodgers and Hammerstein were indeed the owners of their own property. Their reaction was, ‘Show us what you mean.’ So we developed a series of designs and character drawings, and wrote an outline, and they said, ‘Make us an offer.'”

At the time we spoke, Arthur was planning more Rodgers and Hammerstein adaptations, believing that he had hit upon the idea of the decade. “My belief is that this is a good way to go,” he crowed, adding: “Having said that, when someone reads this, all of my competitors will try to do the same!”

Despite Arthur’s enthusiasm, The King and I did not prove successful, and his competitors went about their own business. But that hardly diminishes the impact of the legacy of Arthur Rankin Jr. 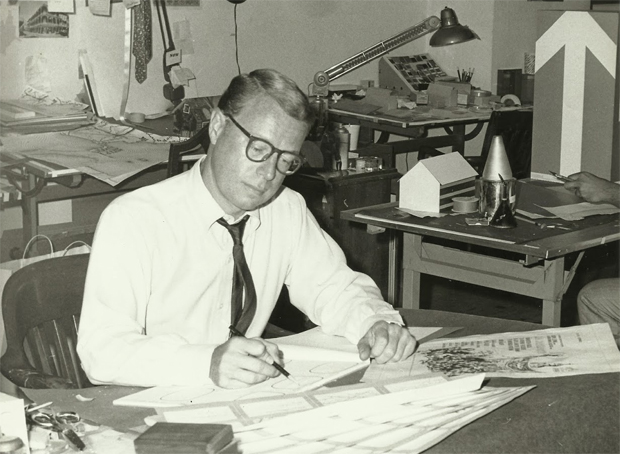