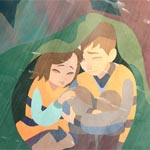 In a tenderly crafted new animated film that packs a serious emotional punch, Iranian refugee and artist Majid Adin brings attention to the ongoing global crisis. The Journey was created to raise awareness and funds in partnership with Help Refugees and creative studio Blinkink — the shop Adin previously collaborated with when he won a global competition to created the first official music video for Elton John’s “Rocket Man” with Stephen McNally.

Help Refugees first met Adin in the notorious Calais “Jungle” two years ago, where he spoke of his dreams of an artistic career. He has been making strides toward his creative goals since seeking asylum in the UK. “Help Refugees were such a support to me when I was in the Calais ‘Jungle’ so it has been an honor to work with them and Blinkink on this project. If this film helps just one of the millions of refugee children struggling this winter, then it will have done its job,” said the filmmaker.

Set to the song “Catapult” by Jack Savoretti, The Journey follows a young Syrian boy whose home and family are torn apart by war. Seeking safety and a chance at a future, he undertakes a long and hazardous journey with his little sister by his side, finally reaching a camp where there takes place a bittersweet reunion. The scene fades to the onscreen message: “Some children will go through more this winter than most adults do in a lifetime. We can help you help them.”

“We wanted to show people the stories our volunteers hear everyday in the field. Children going missing and separated from their loved ones; this is a hard truth to bare, especially at Christmas,” said Josie Naughton, CEO of Help Refugees. “We wanted to remind people the crisis isn’t over, but in a way where they felt inspired to act, to do something truly in the spirit of this festive season; help someone who really needs help.”

“Not everyone can go to Calais, or Lesbos or to a refugee camp and cook or clean or read to the children. But what we can do is tell a story,” Blinkink EP Ryan Goodwin-Smith added. “We had character designers, concept artists, storyboarders, animators, colourists, producers, writers, compositors, sound engineers and musicians all doing what they do best and giving their time to tell Majid’s incredible story. Lets hope it raises the funds that Help Refugees need this Christmas.” 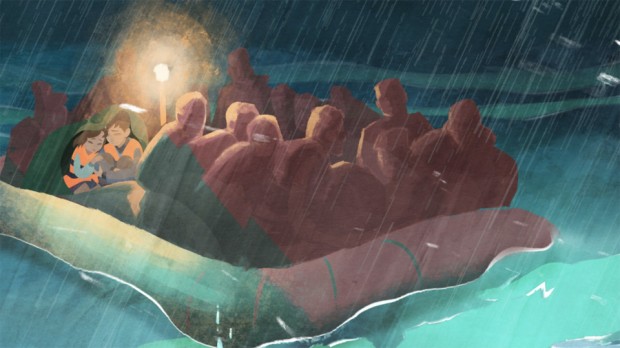 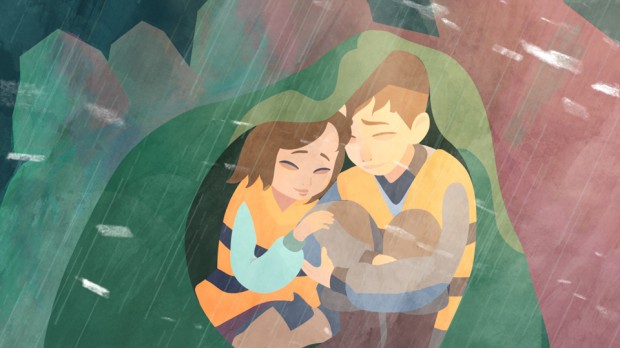 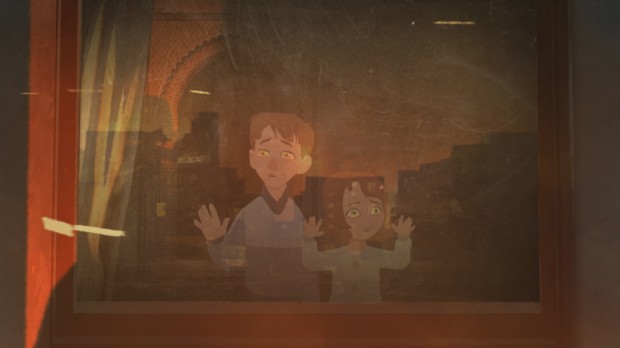