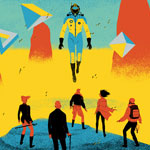 Reel FX studio’s VR/AR division and the creative leadership from Moonbot Studios have joined forces to form a new multi-platform content studio, dubbed Flight School. The operation is opening in Dallas, Texas with a 30-odd person team of creatives, tech masters and designers. Flight School’s first project will be the “mysterious and emotional” Manifest 99, an interactive narrative VR experience due out this summer.

Uniting with the acclaimed animation and app storytellers from Moonbot is the latest step in Reel FX’s 22-year history as a digital content creator for film studios, theme parks, ad agencies and fortune 500 companies, which has “established the studio as an early innovator and leader in the world of emerging technology,” according to Head of Strategic Partnerships, Chuck Peil. “We quietly built one of the world’s largest portfolios of completed VR projects, and now with the addition of the Moonbot creative team we couldn’t be better positioned.”

Flight School will operate separately from Reel FX, but will tap into the studio’s established infrastructure as well as its entertainment and commercial talent.

“Our stories speak to audiences of all ages,” said EVP Enochs. “We want to tell stories for the kid in every adult and the adult in every kid. We want to awaken the childlike wonder that still exists in all of us. Innovation is part of our DNA and we are always on the lookout for new and exciting ways to expand the narratives and worlds we create.” 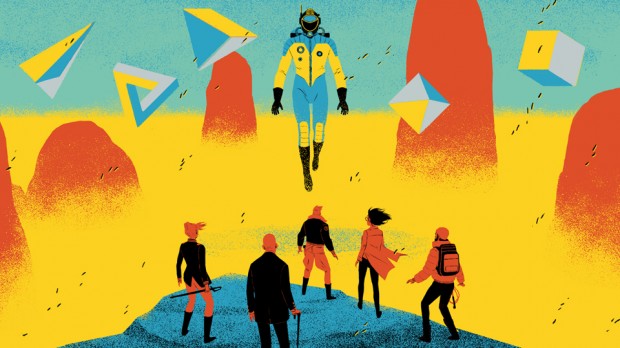