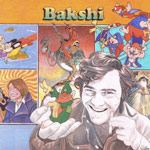 The story so far: In the late 1960s Ralph Bakshi is sent by American producer Steve Krantz to Al Guest Productions in Toronto to try and salvage the animated series Rocket Robin Hood, which is in lawsuit hell. But when Ralph plans to bring layouts and model sheets back to New York, Guest accuses him of theft and has a warrant put out for his arrest. Ralph continues the tale…

“The cops are looking for me. John Vita, my background artist from Terrytoons, was up there with me. We had airplane tickets—Krantz gave us tickets every week—but I figured the airport’s being guarded. I put two and two together and figured that Guest wanted me to get locked up so he could have some negotiating power with Krantz. So I said, ‘Johnny, you go to the airport with the suitcase of model charts, and they’ll pick you up. You tell them I’m supposed to show up but you don’t know where I am.’ So he headed for the airport and I jumped into a cab. The driver said, ‘Where are you going?’ and I said, ‘To the border’…which was a two-and-a-half hour drive! 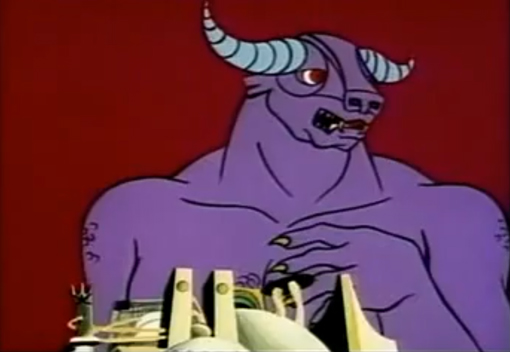 “When Johnny showed up at the airport thirty guys pounced on him. I got to the border and got out of the cab on the Canadian side of the bridge. The whole fucking thing is like a movie: there are giant, slow motion ice floes floating down the river, and American guards in the distant mist. I’m watching the Canadians and when they turned their backs, I took off like a fucking shot. The bridge is up, and cars are being stopped, and I’m running and running, and I hear screaming on the Canadian side, and then a shot, so help me God. I get to the American side and both MPs are just standing there with their rifles locked. I get there out of breath and I said, ‘Will you let me back in my own country? They’re schmucks in Canada!’ The guys broke up and parted. 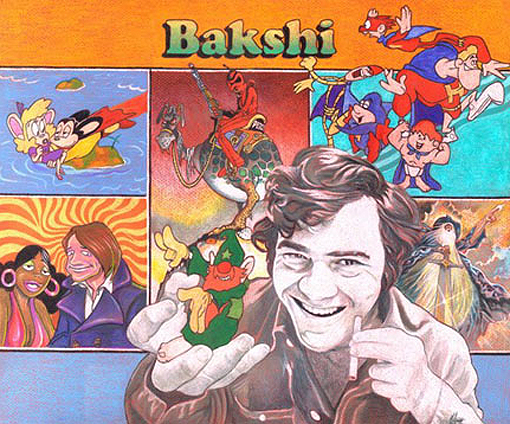 “I was a free man. I walked into this coffee shop and called my girl, Elizabeth, whom I’m married to now. She’s hysterical because Krantz had called and told her that he didn’t know where I was, but he knew that they had caught Johnny Vita. So I told Liz where I was and she came and got me, and we drove home to Manhattan. They kept Johnny for two days, but Krantz got him out because the arrest warrant wasn’t for him.

“When Steve’s lawyers called Guest and told him I was safe back home in this country, he didn’t believe it. I told Guest on the speaker phone that his Canadian Mounties sucked, and that they couldn’t catch anybody from Brooklyn if they wanted to!”

Ralph admitted that it was quite some time before he could safely return to Canada. But ever the iconoclast, Bakshi was probably the only young American male who fled from Canada while the Vietnam war was raging.