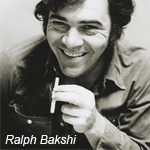 For most people, working in animation is a job. If you’re anywhere around Ralph Bakshi, however, it’s probably an adventure. Bakshi, of course, is the producer/director of Fritz the Cat, Heavy Traffic, Coonskin, and the real film version of Lord of the Rings, as well as the man who revitalized Terrytoons in the 1960s and brought Mighty Mouse back to television for what would prove to be a controversial swan song. A couple blogs ago, I said that the late Bill Melendez gave the best interview in animation, and I still believe that. But any time you talk to Ralph, you have to buckle up and hang on for the ride. 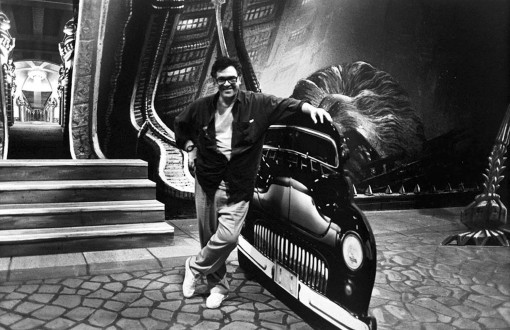 In 2002 I was talking to Ralph a lot. He had asked me to help him write a book, and even though the project went away, a lot of revelation, wild stories, and bad language resulted from the attempt. One of the wildest of those stories involved his involvement with a mid-1960s show called Rocket Robin Hood. I’ll let Ralph take it from there:

“I left Paramount Pictures and hooked up with Steve Krantz who had a distribution company of sorts in Manhattan, who was not an animator but somehow got involved with animation projects in Canada. He was having a huge problem in Canada with the guys that were producing this Rocket Robin Hood thing that he had sold, an animated series with a studio called Al Guest Productions in Toronto that was comprised of animators from all over the world: Spain, Germany, England, Scotland, Ireland, and Canadians.” 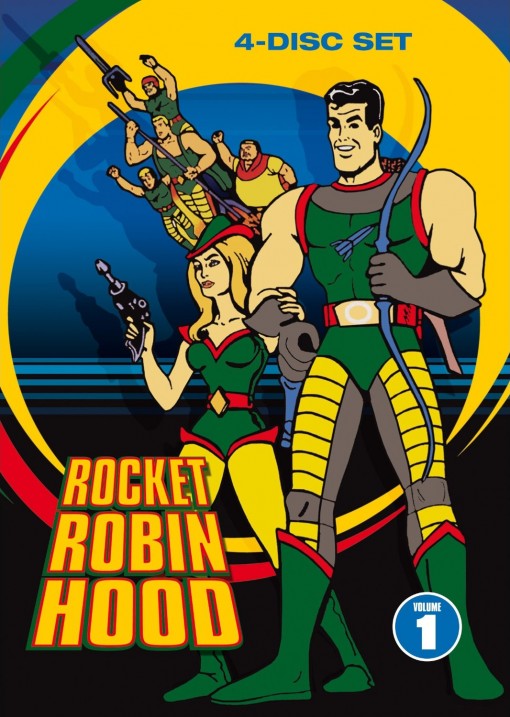 “Al Guest had put together a huge studio of all kinds of people who didn’t know how to talk to each other and had no idea what they were doing. Krantz told me that some of the money that should be going into Rocket Robin Hood was going into various other projects that Guest wanted to sell himself, and that they weren’t meeting deadlines, and the stuff was horrible and unacceptable to the stations, and he was getting sued. So he asked me if I would go up to Canada to help straighten it out. I needed a job, so I took it. I liked Krantz at the time. He was very smooth, very slick, I never saw anybody quite like him. To me he was a real Hollywood person. I had always wanted to build an animation company in New York and I thought he would be helpful, so on the business side, I thought the relationship could work out to both our benefits, because he was getting fucked over in Canada, and I certainly knew animation. So I said I would go, because it would be nice to see Canada and Toronto. I thought it would be an adventure.”

But Ralph had no idea that, before it was over, the adventure would turn into an international incident involving the police! Part 2 of The Canadian Caper continues here next week. 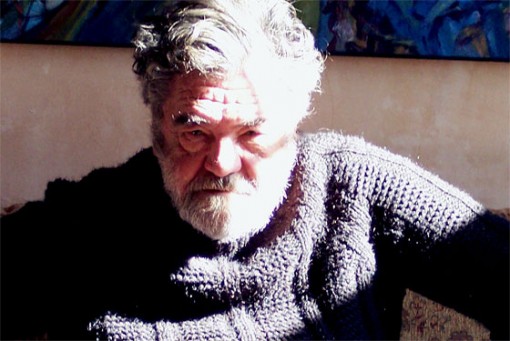