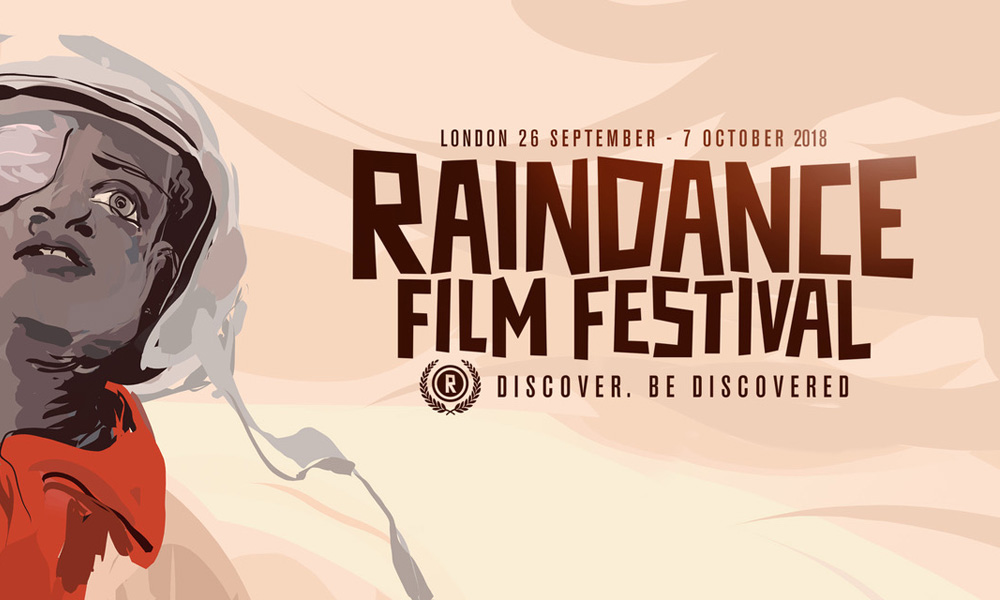 Seventeen of these selections will be world premieres, including 7 Miracles. Produced by Vive Studios and created by an acclaimed team of producers and directors — Joel Breton (Pirates of the Caribbean), Enzo Sisti (Aquaman), Rodrigo Cerqueira (Jesus VR: The Story of Christ) and Marco Spagnoli (Hollywood Invasion), the live-action Italian production takes viewers into the biblical story of Jesus.

The 2018 Best Animation Experience nominees are: 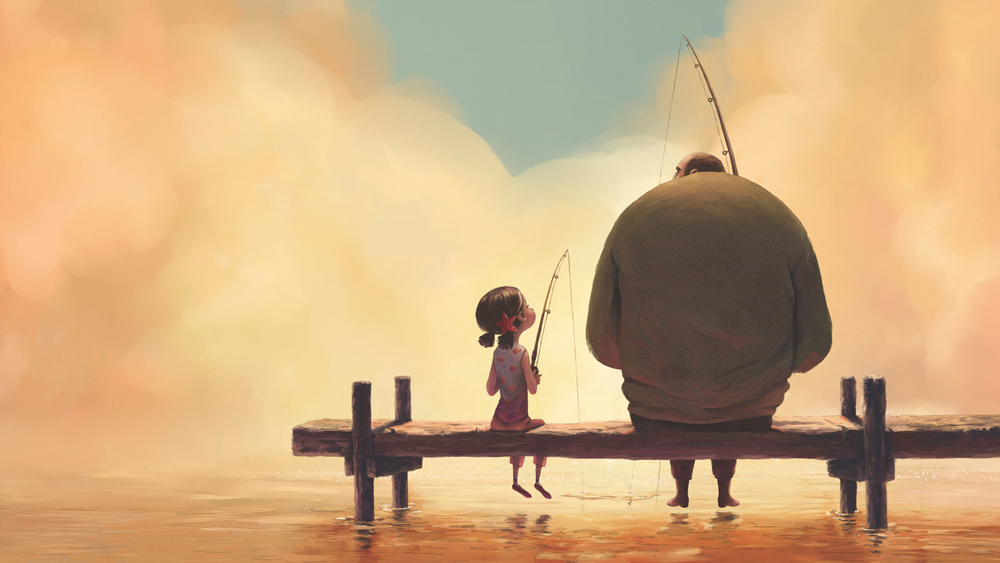 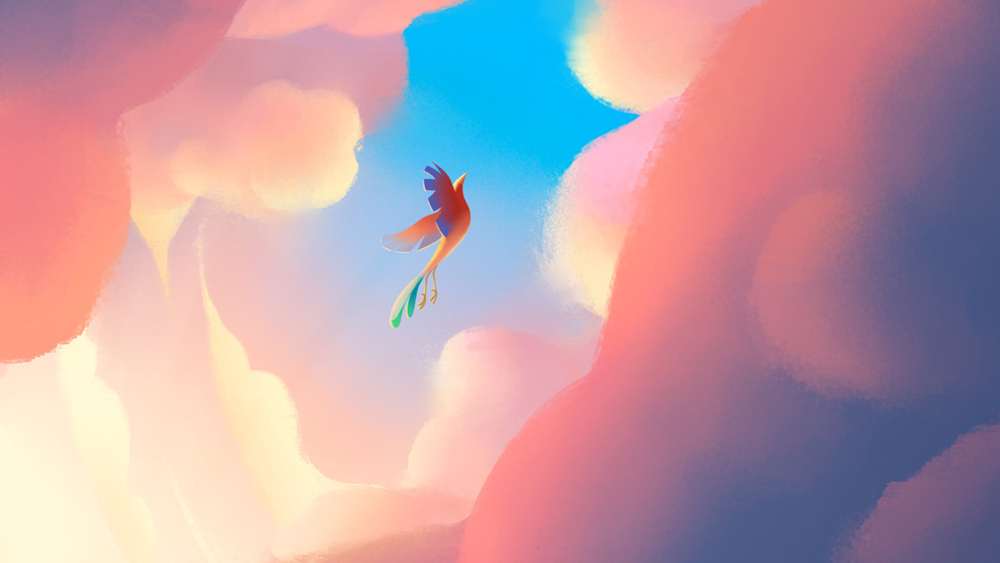