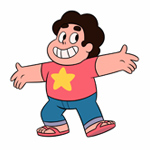 Fans now have a new way to interact with the colorful characters of Steven Universe, thanks to a new line official digital trading cards and iMessage stickers from collecting platform Quidd (www.quidd.co).

Available for iOS and Android, Quidd allows users to purchase, collect, trade and show off digital merch featuring their favorite animated, science-fiction and fantasy characters, bringing a comic convention experience to the mobile space. Since launch, over 100 million items have been traded on the platform.

The Steven Universe goodies arrive as part of a partnership with Cartoon Network and Adult Swim announced in March, which has also seen the roll-out of digital collectibles (“Digibles”? “Collegitals”?) featuring fan-favorite series Rick and Morty, Adventure Time and Powerpuff Girls.

“Collecting is too often misunderstood as something for older, mostly male, fan bases,” said Quidd co-founder Michael Bramlage. “With an eclectic assortment of content, an immersive digital-only experience, and fun, expressive products like stickers, Quidd is proving that the desire to collect and geek out with fellow fans is universal, Millennial, female, and cutting edge. It’s no wonder that 70% of our fans have never collected physical stickers, cards, or toys before they purchased their first digital collectible on Quidd.” 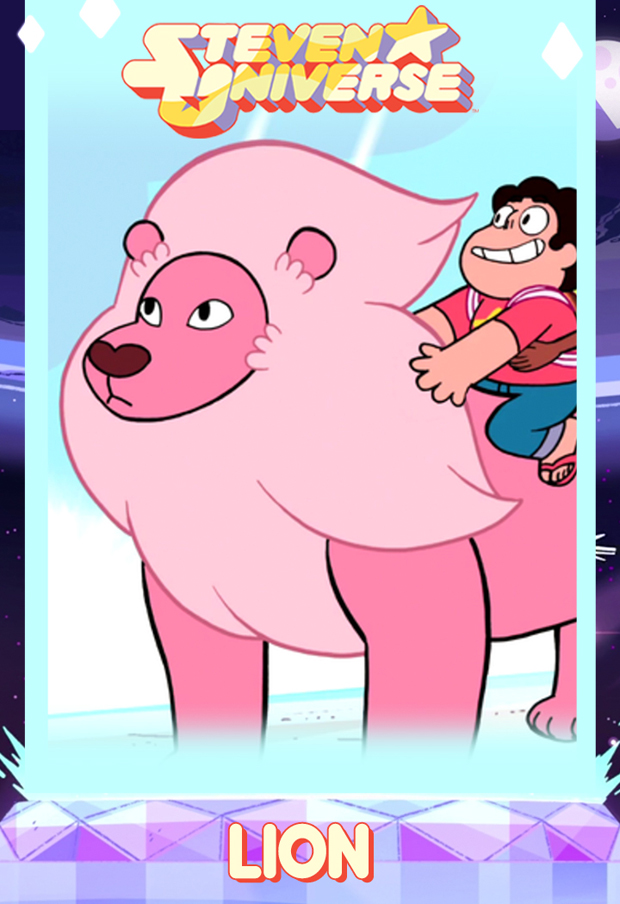 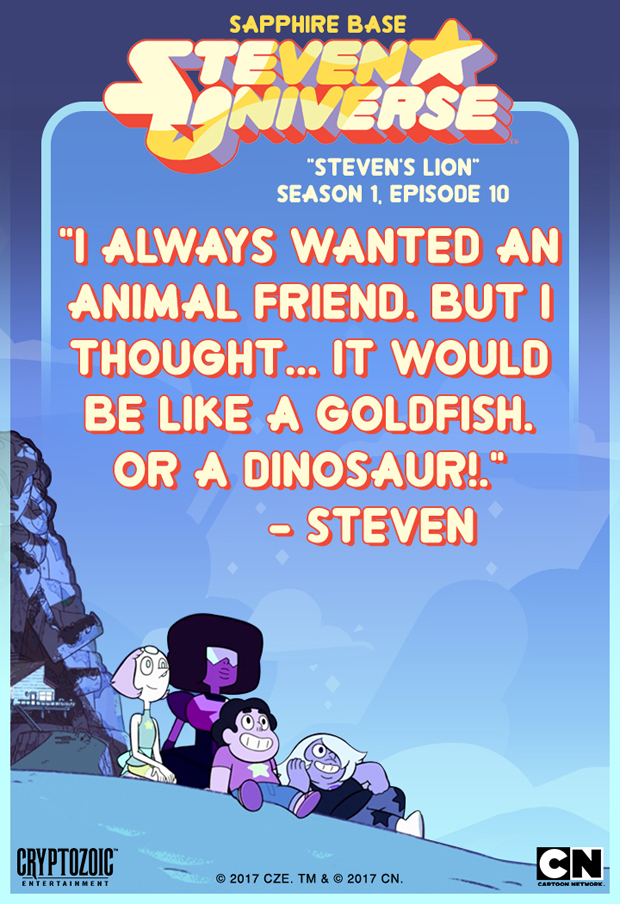 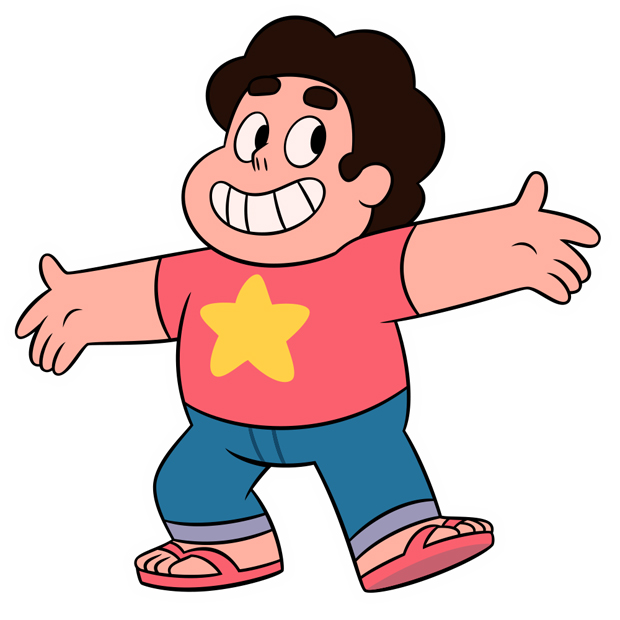 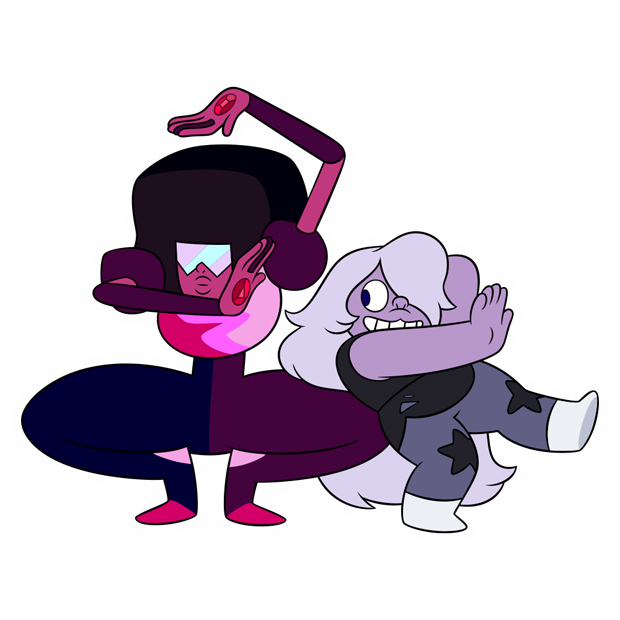