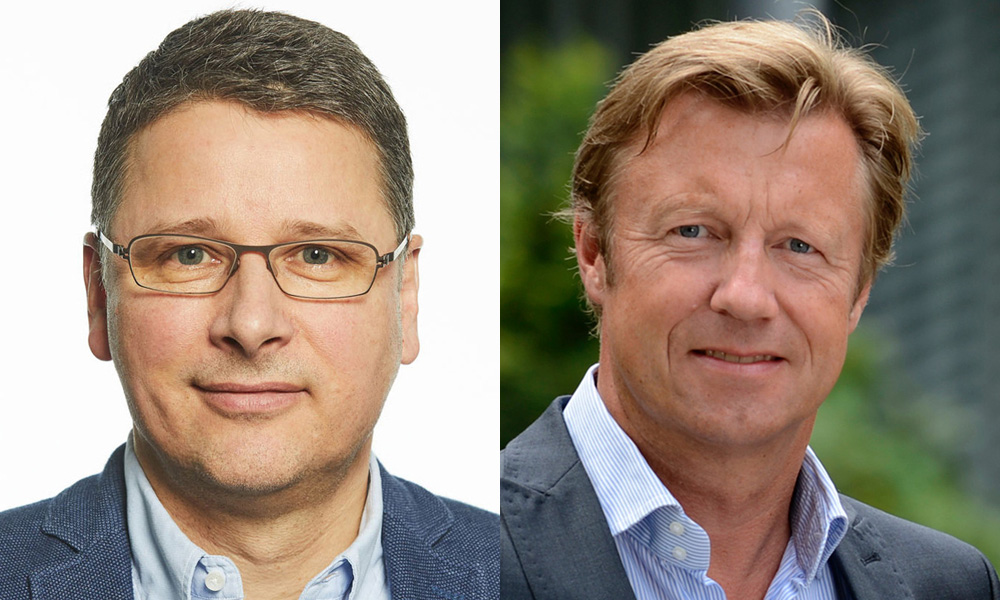 Founded last summer by European entertainment powerhouse Studio 100 Media Group, Munich-based Studio Isar Animation has opened its doors and is ready to contribute a broad CGI skillset to upcoming feature films as part of the media group’s international network. Animag caught up with Ulli Stoef, outgoing CEO of Studio 100 Media and m4e, and Thorsten Wegener, Director of Business Operations for Studio 100 Film, to talk about the shop’s bright future.

Please tell us a little bit about Studio Isar Animation and how it fits in with the Studio 100 mission.

Ulli Stoef: The group already has studios in Australia with Flying Bark Productions, in France with Studio 100 Animation and in New York with Little Airplane Productions. In Germany, we had participated in some of the group’s feature film productions via Studio 100 Media through service studio agreements via third parties. During the last years we found it more and more challenging to work with service studios, simply because the service business models are so different from ours. The German funding possibilities are very lucrative to finance movies, and some of our most important brands are coming from Germany. We didn’t want to miss those possibilities and also wanted to optimize the work splits, financing, creative process and also balance out the risk in a better controlled way.

How many people work at the studio at this moment?

Thorsten Wegener: A team of 14 artists is currently developing modelling for the new, third Maya the Bee movie. Our plan is to hire more creative and production staff to have a team of up to 40 artists by summer 2019. The production of Maya the Bee – The Golden Orb is the starting project for Studio Isar Animation right now. But we already have four more projects for the studio in our pipeline and are planning to start two more movies (one as minor co-producer) this year.

What are some of the exciting projects you have coming down the line this year?

Wegener: We are developing the first Mia and Me feature film and are part of an international co-production as well (we cannot yet reveal it). In terms of global distribution and group productions, we are looking forward to presenting our new brand 100% Wolf, where we are currently producing a theatrical feature film and a TV series. The movie will be our focus for Cannes Film Festival, and the series will be introduced at MIP Junior later this year. A feature film for the classic brand Vic the Viking is in production as well, presenting the adventures of the Viking boy in a stunning CGI look. While Vic will mainly attract boys, the girl-targeted family movie Princess Emmy is completed.

Additionally, Studio 100 Film is acting as sales agent for selected third party films, fitting into our well-chosen portfolio of films. We recently acquired the distribution rights to the feature film Ella Bella Bingo – The Movie, which is produced by Kool Produktion AS (Norway). Producer Frank Mosvold teamed up with screenwriters Rob Sprackling and Johnny Smith (The Queen’s Corgi and Gnomeo & Juliet) to bring this character to the big screen.

You seem to be able to focus equally on animated TV series and features at the same time. what are your major priorities in 2019?

Stoef: Our priority is to produce successful content that resonates with our demographic. We are looking at a well balanced portfolio within the group. Our main focus for Studio Isar Animation will be feature films, due to the comfortable funding possibilities.

Can you tell us a little bit about Princess Emmy?

Wegener: Princess Emmy builds on an outstanding publishing success, which was achieved without TV or cinema support. The first book was published in 2013, followed by a wide, broad range of titles and over 200,000 sold books in Germany until today. Additionally, a magazine is published, selling between 25,000-30,000 copies – without TV support. The core target group are little girls, aged between 4-7 years, and their mothers. The brand brings together horses and princesses, making it kind of a girl’s counterpart to strong boys-oriented series featuring firemen or similar heroes.

The movie was created by Piet De Rycker who also (co-)directed Laura’s Star, Tobias Totz and The Little Polar Bear, and produced by Studio 100 Media (Germany) together with Red Kite (U.K.), Talking Horse (U.K.), Witebox (Belgium) and Animationsfabrik (Germany). Meanwhile, it is sold to 116 countries, international release dates not yet final. In Germany, Universum Film is releasing the movie on March 28, 2019.

What can you share about the 100% Wolf movie and TV series?

Wegener: 100% Wolf is currently produced by Flying Bark Productions in Sydney, Australia, one of the four animation studios within the Studio 100 Group. It is based on the Australian children’s book series of the same name by Jayne Lyons. Both the movie and series will be a head-first ride through dynamic action with surreal and hilariously funny animation, telling a brand-new story with characters that we haven’t seen before in our portfolio. That alone makes it different from other programs in development. The stories center on a young boy, Freddy Lupin, who is the heir to a proud family line of werewolves. But something goes awry on his 13th birthday when his first “transwolfation” turns him into a ferocious… pink poodle. Now, despite his pink and fluffy exterior, can Freddy prove he’s still 100% wolf??

What is your take on the animation scene in 2019? It seems that there is a lot of production happening worldwide thanks to the financial power of streaming services like Netflix, Amazon and now Apple.

Stoef: That is true for the moment, but the independent producers need to have a careful look at the market and what’s happening at those streaming services. Initially, we are happy that there is more demand than before, but we try to ensure that we have a balanced client portfolio. Still, the majority of our partners are coming from the linear broadcasters. In general, there still is too much average programming on the market and the reality is that broadcasters sometimes are looking more for a low price per episode than for great and creative content in productions.

How do the tax subsidy programs in France and Belgium help the animation production by your studio?

Wegener: Since our Studio is in Germany, we are not in the position to directly benefit from any foreign tax program. But of course, we are always trying to make use of any tax advantage for our productions on the Studio 100 group level. For example, for Princess Emmy, our co-producer Witebox in Belgium can make use of their local tax models. Those tax subsidies are important elements in our financing models, of course.

What do you foresee as the studio’s biggest challenge ahead?

Wegener: Our current position, as we see it, is right in the middle of the entertainment road. We act rather classically regarding any content we are developing, producing and distributing. But also, our financing strategies are following the more conventional way, building upon co-producers, minimum guarantees, world sales, public funding and of course own investments. But the business structures and markets are constantly changing, and we must be prepared for these changes in creating other, new forms of content targeting at new customers. It also affects the financing models, the ways of producing and distribution. These are the biggest challenges we must face – like most producers/distributors.

Where do you hope the studio will be a year from now?

Wegener: We are now working on the third Maya movie, but in a year from now the studio will be at full power, following the corporate strategy of producing one theatrical movie per year. Plus, we hope to be able to participate in further third-party co-productions. And at the end we as Studio 100 want to offer the wide range of financing, (co-)production and exploitation – be it e.g. international movie sales, TV distribution or L&M – for our existing and for future partners.

Looking at the success of German animation films abroad and the increasing importance of animation for the German film industry (press release from Animation Germany on February 6, 2019), we feel confirmed in our strategies and goals for Studio Isar Animation. As German animation films become even more attractive in the international market, we hope that structural support through special funding programs will be introduced soon in order to further foster the competitiveness of the German animation business. 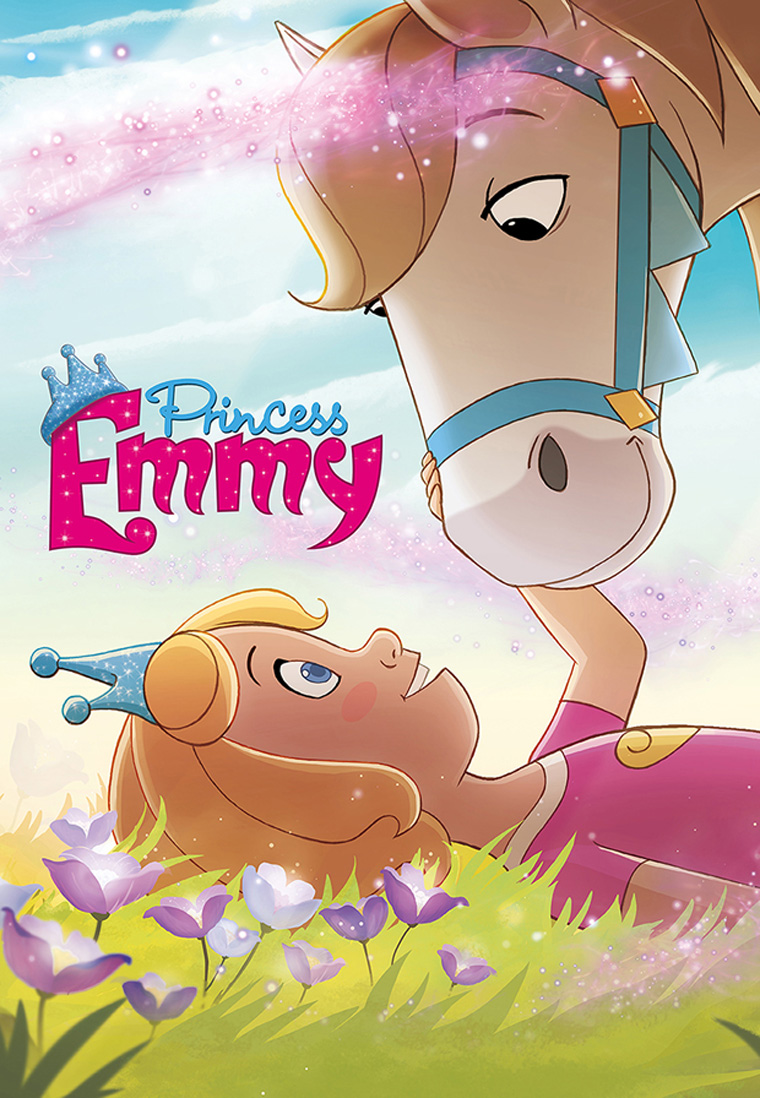 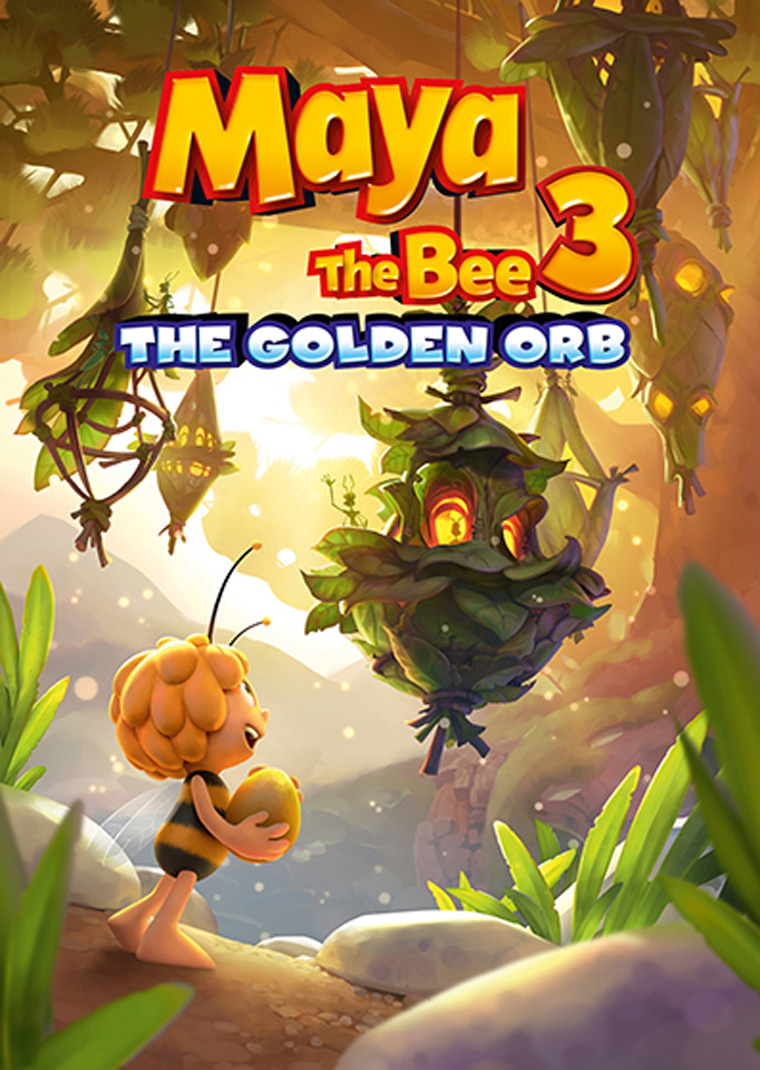 Maya the Bee 3: The Golden Orb 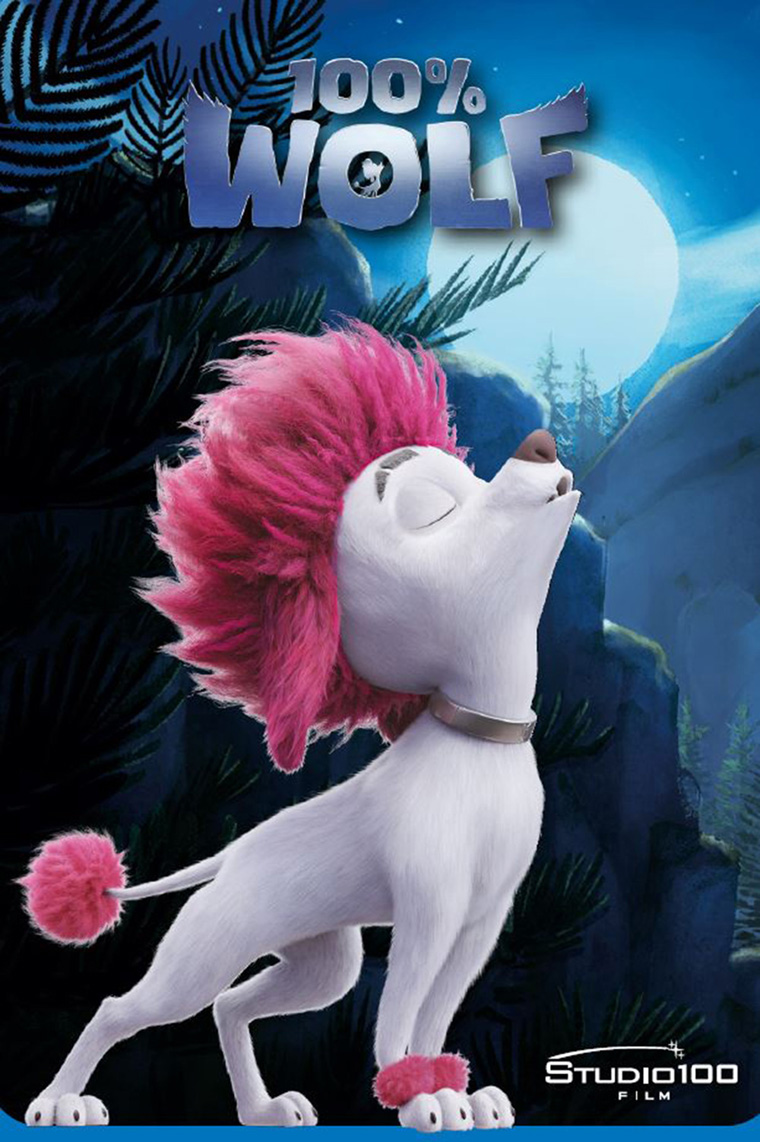