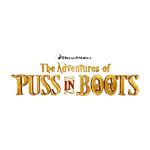 The roll-out of DreamWorks Animation’s original series for streaming platform Netflix continues as the dapper feline of Shrek fame gets his own episodic treatment in The Adventures of Puss in Boots. The first five 22-minute episodes will be made available in the U.S., Canada, Latin America, U.K., Ireland, the Nordics, Benelux and France on Friday, January 16. Additional episodes will debut throughout 2015.

Adventures of Puss in Boots finds the whiskered fortune hunter in the hidden city of San Lorenzo, a mythical land hidden from the outside world by a magical spell of protection. When Puss accidentally breaks the spell and puts his fellow quirky inhabitants and San Lorenzo’s incredible treasure at risk, he must do more than fight off an endless legion of invaders — he must become a legend. 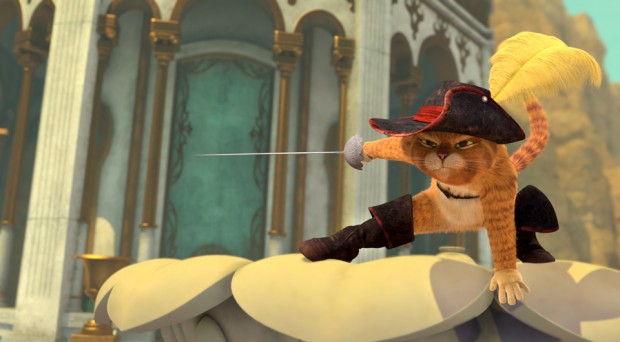