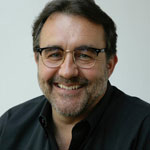 There’s no telling what amazing, creative project Oscar-nominated producer (The Lion King, Beauty and the Beast, Maleficent), author and documentary filmmaker Don Hahn will come up with next. We thought it was a great time to catch up with the talented Renaissance man now that his new book Yesterday’s Tomorrow: Disney’s Magical Mid-Century (Disney Editions, $33.24) is available for sale:

What prompted you to write the book?
I grew up in Southern California, which is a place like no other. People have always come here to reinvent themselves in a land of sunshine, beaches and optimism. The first freeway was built here, modern architecture and design sprang from here, NASA explored space from here, the first theme parks like Knott’s Berry Farm, Santa’s Village and of course Disneyland came from the imagination of Californians. Walt Disney didn’t go to New York or Chicago. He came to Los Angeles to make it as a film director and it’s this town that supported and encouraged the arts and artists to build his ideas into reality. That perfect storm of people and events in the middle of the 20th century has always fascinated me and that’s why I wanted to write this book and tell this story.

What is the most surprising thing you learned while you were researching the subject?
The most surprising revelation was how Disneyland was conceived, built and financed. Walt himself set up a separate company, WED Enterprises, to design and build the park. He used set designers, not architects, to visualize the themed lands. ABC Television financed it as part of a television deal to supply programming for the network that was originally called Disneyland. It was an explosion of clever deals, impossible deadlines and brilliant civic planning that went into the construction of the park and the story of Disneyland alone was worth writing the book.

Why do you think we are still drawn to the mid-century period’s art, lifestyle and design principles?
So much of the mid-century aesthetic was the shedding of detail and ornamentation in favor of simple statements in architecture and art. The world had suffered through two World Wars, a Great Depression, and before that a century of Victorian life that must have have been constraining at best. Then Matisse and Picasso start to shed old formal styles and paint with simple shapes. Animators like Oskar Fischinger picked up on the abstraction in his work, as did Disney in some of his prewar films like Fantasia. But after the war it was films like Sleeping Beauty, Jungle Book and 101 Dalmatians that started to show the modernist ambition of the artist and the audience ate it up, myself included. Mid-century meant simple, elegant, modern, space age and optimistic, and that never goes out of style.

Can you tell us a little bit about your upcoming documentary The Gamble House?
I’ve been interested in architecture all my life, particularly in modern architecture. Few people know the work of Charles and Henry Greene, who were simply the masters of Arts and Crafts architecture and brought a modern sensibility to their houses. One of those houses was designed and built for David and Mary Gamble, heirs to the Procter & Gamble fortune. They commissioned the Greenes to design and build not only the house but the furniture, carpets and light fixtures throughout the home. Because of this approach to design, the Gamble House is truly “Architecture as Art” and at this point in my career I only want to tell stories about the artistic heroes in our world. The Greenes only designed and built for a short time at the beginning of the century but their work is incredibly brilliant and you can visit the Gamble House today and see the effect of their artistic vision. Plus, it’s Doc Brown’s house from Back to the Future.

What was the best part of exec producing this year’s live-action Beauty and the Beast?
Beauty was a pleasure because so much of the story work and heavy lifting had been done by our crew back in 1991 when the original film came out. Bill Condon, the director of this year’s live version of the film, was able to capture the spirit of the original, but also flesh out the story in a way that added more dimension to the story. Most of all, we were lucky to attract a brilliant cast who took the work of our animators and ran with it. Emma [Watson] and Dan [Stevens] as Belle and the Beast were able to do the impossible and make us fall in love with them as characters as they themselves fell in love … not an easy task considering that Beast is virtually an animated character.

What do you tell naysayers who complain about live-action adaptations of Disney’s classic toons?
Stories are meant to be told and in the case of these new films, they are meant to be retold. It’s been 25 years since we made these movies and to have other filmmakers retell them with today’s technology is exactly what the movie business is:  telling and retelling the greatest stories on Earth. Not everyone will like every detail, and that’s to be expected even of original movies. But to bring these stories to a new generation doesn’t negate the original film, and yet offers a new movie-going experience to audiences who never tire of hearing these stories told over the past thousand years or so.

What was the toon that changed your life?
I loved Jay Ward cartoons when I was growing up. They still stand as the funniest and best.

What was best gift you ever received?
Aside from my daughter, Gary Trousdale, the director of Beauty and the Beast, once gave me a plate of fake waffles complete with syrup and butter. They are incredibly realistic, like the kind a restaurant would use in their front window display. That’s been 20 years ago and people still want to touch them and take them every time they come into my studio. The magic of fake waffles is the gift that keeps on giving!

What’s the best advice to give people who want to succeed in the animation business?
Persist. Nobody gets hired on the first resume or the first portfolio. Get your work out there and seen, get it on the web, and make sure it’s always up to date, then stay in touch with the recruiters who hire for their studios. Don’t rule out small studios.  Some of the best work is being done in smaller, more experimental studios where you will likely be called on to do a little bit of everything.  Finally, be open to change. You might leave college wanting to be a rigger at Pixar, but as you mature as an artist, keep your eyes open to other jobs, to growth and learning and to how your tastes are changing.

What is the secret of leading a happy creative life?
Stay busy. Make other people happy. Travel. Be open to new ideas. Be curious. Study other artists, animators, painters, storytellers. Read biographies. Exercise. Travel some more. Keep your overhead low so that you can save money for rainy days. Love your work, and if you don’t, move on to new work. Plan in short spurts — you don’t always have to know what you are going to do for the rest of your life. Travel again. Find a life mate that you can share your struggles and victories with. Live in a place that you love and make a home that is a safe haven for you. Always be a teacher and a learner. Respect others, especially those with less power than you. Draw more. Laugh more. Eat more pie. And finally, travel. 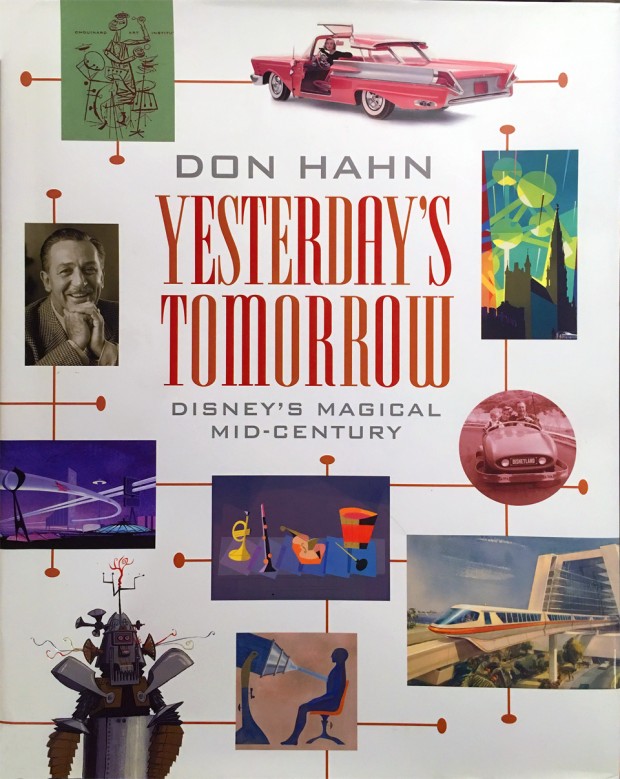 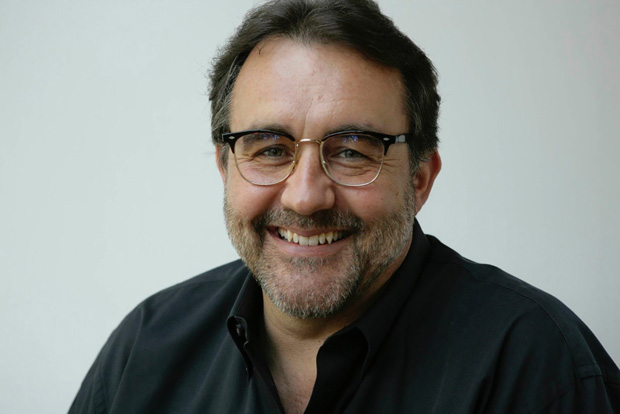 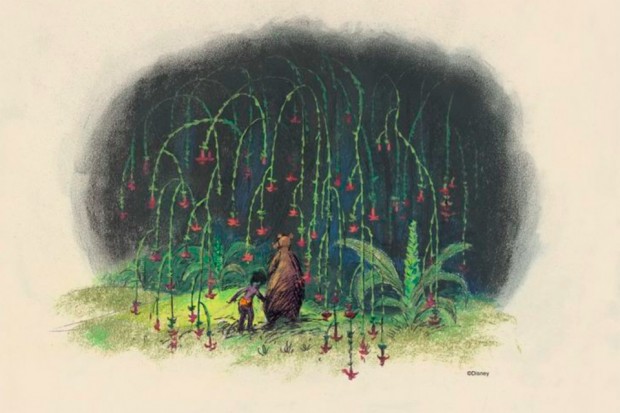 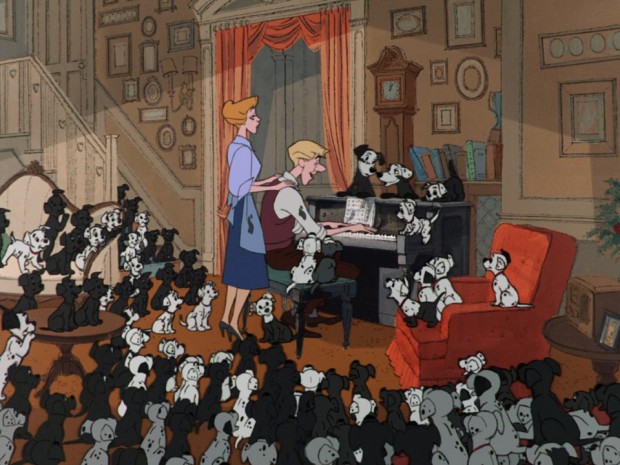