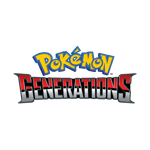 The Pokémon Company International has announced that Pokémon Generations — an all new series of animated shorts inspired by the hit video games — is launching on the official Pokémon YouTube channel this Friday, September 16, going live at 9 a.m. PT. A first-look trailer has been revealed, hinting at the monster-battlin’ action in store for fans.

Pokémon Generations revisits each generation of the Pokémon video game series, diving deeper into the worlds and stories and letting fans get to know the characters (and Pokémon!) that inhabit them on a deeper level. Viewers will be taken through the regions of Kanto, Kalos and Unova over 18 three- to five-minute episodes, the first two of which debut Friday. 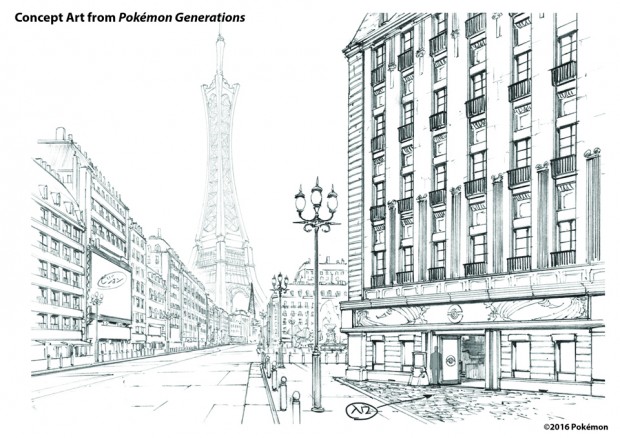 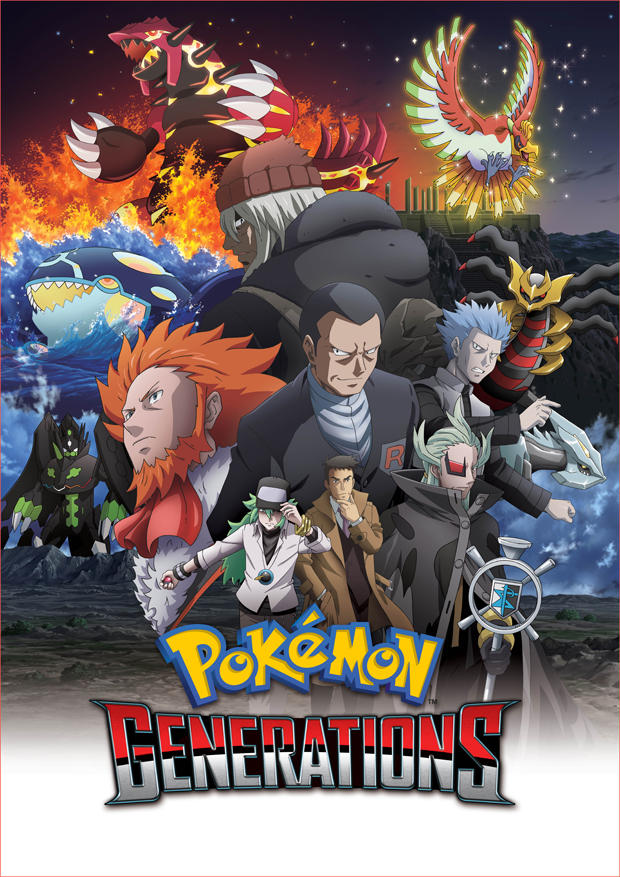