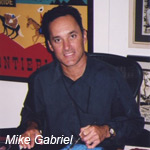 Every aspect of creating an animated feature takes time, except, arguably, for one: the greenlighting of an idea. Back in the days when the Walt Disney Studio was just about the only game in town for animated features, it promoted an idea-pitching process known as “The Gong Show,” in which the creative staff would gather before the executives and throw out ideas for movies like clay pigeons, and then wait for them to fly or get shot down.

The film reputed to be the all-time record holder for speed of acceptance was 1995’s Pocahontas. Its pitch was also rumored to have prompted a comment from Michael Eisner (remember him?) that was guaranteed not to make it into the production notes. Right before the film’s release, I spoke with its co-director, Mike Gabriel, about his Gong Show appearance:

“It was the first Gong Show I’d been to, and it was quite a tribunal: Roy Disney, Michael Eisner, Jeffrey Katzenberg at that time, Peter Schneider, Tom Schumacher—all the upper echelon of Disney feature animation. You’re in the room with thirty people who are going to pitch that day, and they’ve all got ideas. You’ve got competitors there, too. They have a hat and they put everyone’s name in, and they pick your name and you’re up. You get up and present your idea any way you see fit, and they give you immediate verbal response.” 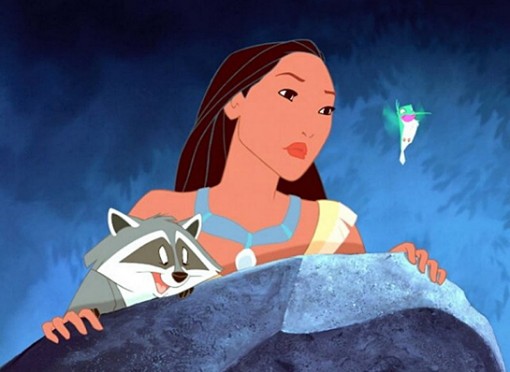 “So when my turn came up, I had done a one-sheet color image of Pocahontas. I stole ‘Tiger Lily’ from Peter Pan, because I don’t draw women very well. I put the title ‘Walt Disney’s Pocahontas’ on it, and on the back I taped my pitch, which was in one sentence. If you can break down your idea for a film into one sentence, it’s a good sign. So I had a sentence that told the whole story, the dilemma of the story. It was something about an Indian princess who is torn between her father’s wishes to destroy the English settlers and her wishes to help them—a girl caught between her father and her people, and her love for the enemy. Michael Eisner got excited about that and there was enough vibe in the room that, when it was over, everyone was coming up to me going, ‘Hey, I really liked that idea! That really went well!’”

Eric Goldberg, who would co-direct Pocahontas, was also there. “I remember Mike picking up the poster and saying, ‘Ladies and gentlemen, Walt Disney’s Pocahontas,’ and they reacted,” he told me, adding:

“I think one of the reasons they reacted so well is that Michael Eisner and Jeffrey had been searching for some sort of a Romeo and Juliet story. When Mike [Gabriel] said Pocahontas and explained the conflict between the two sides, they went, ‘Oh, that’s great!’”

As to that rumored comment? Eisner’s immediate response upon hearing the pitch was said to be, “Haven’t we done that already?”

“Yes, he did say that,” Gabriel confirmed, with a laugh. “But I was going to be a gentleman.” 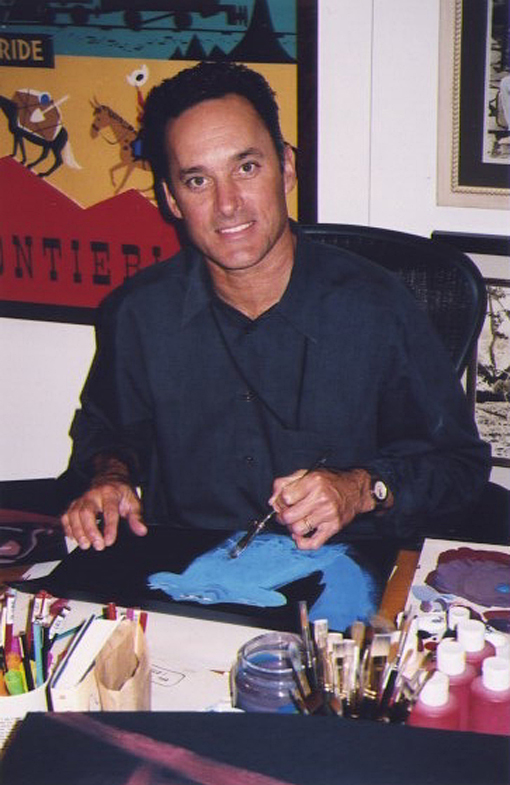