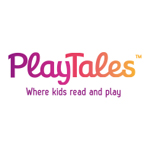 Children’s interactive bookstore app PlayTales has kicked off a newline of eBook apps featuring Big Bird, Elmo, Cookie Monster, and many more popular characters from PBS’s Sesame Street. Several Sesame Street stories are available in English, Spanish, Italian, and German and this is the first time Sesame Street stories are being released in four different languages within one mobile app. The first three titles to launch are Elmo Loves You!, Count to Ten, and Rise and Shine.

“Producing Sesame Street’s multilingual stories has been the highlight of our year,” comments Enrique Tapias, PlayTales CEO, “Recently the South American app market has been one of our biggest areas of growth. Although English is the top language selected by our users, we’ve seen a substantial increase in demand for stories in Spanish over the last year.”

PlayTales offers stories in English, Spanish, French, Mandarin (Chinese), Italian, Japanese, and German, and has recently added Portuguese to its list of languages due to the growing app market in Brazil.

These multilingual Sesame Street stories can be downloaded exclusively through PlayTales mobile applications; iOS users can download stories using their subscription to PlayTales Gold or purchase the books individually in PlayTales‘ bookstore application. Android and Kindle users can also purchase stories individually through the PlayTales mobile app which is available on Google Play and the Amazon Appstore. Individual books are priced at the value of $1.99/ €1.79 throughout the different app stores. For more info visit www.playtales.com or www.sesameworkshop.org. 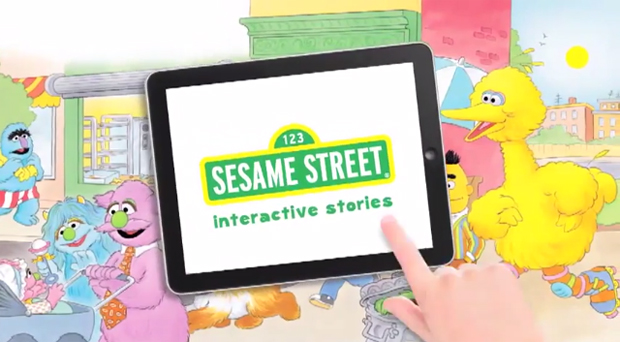