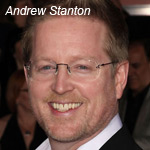 With just about everybody, everywhere, weighing in on the surprising flopping sound being made by Disney’s epic feature film John Carter, I’m going to exercise my right to remain silent. All I will say about the film, which is the first live-action picture from Pixar’s Andrew Stanton, is that it is that rarest of Stanton projects, in that it does not contain an appearance by the Pizza Planet truck. The Pizza Planet truck, of course, made its debut in 1995’s Toy Story, and has subsequently shown up, often very fleetingly, in every Pixar feature since, except for The Incredibles. Most people know this, but do you know how the gag got started?

In 2003, just prior to the release of Finding Nemo (in which the truck is seen outside of a window during the Gill’s description of his escape plan from the fish tank), I spoke with Andrew about the Pizza Planet legacy. “It was not by design,” he confided, adding:

“It happened by accident for A Bug’s Life because we had no budget or time to create a human dwelling for one shot, and then go below and see all this trash and Bug City. We were really begging, borrowing and stealing. So we said, ‘Hey, why don’t we go all white trash with it, and just paint this camper?’ Then somebody went, ‘Well, we need a car parked out there, so why don’t we make it the Pizza Planet driver, because we’ve got the truck?’ And we said, ‘Ah, that’ll be great!’ That just started it going, and from then on we said, ‘Can we put it in again?’ It became a game after a while: how intertwined can we create this world to be?”

“This shows what TV kids we were. We all remembered when the Beverly Hillbillies went on Petticoat Junction, or when the Brady Bunch met the Partridge Family, or when the Green Hornet was on Batman. We all remember that rocking our world when we were kids, so we said, ‘Why not?’ We have two rules in our movies: get the Pizza Planet truck in there, and always have John Ratzenberger do a voice.”

(Purely for the record, Ratzenberger isn’t in John Carter either.) 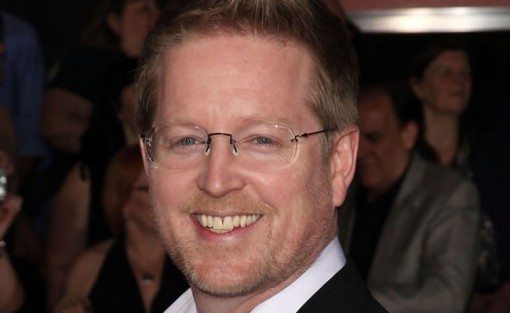 While getting the Pizza Planet truck into the upcoming Brave seems unlikely, the vehicle is not Pixar’s only recurring Easter egg. The Luxo ball frequently turns up as well, as do some gags that are more personal for the creators, as Andrew told me:

“I’m very close to my hometown in Massachusetts so I’m always putting something in there that’s referencing my hometown. We have these two famous lighthouses, the Twin Lighthouses, on Thatcher Island, and in Nemo I made lighthouse lamps on both side of the dentist’s lobby. And in Toy Story 2 when the fake Buzz tells the real Buzz it’s a ‘Code 546,’ that’s the phone prefix where I grew up.”

So if things ultimately don’t work out too well for Andrew Stanton on Mars, the setting for John Carter, there’s always his comfort planet…Pizza Planet. 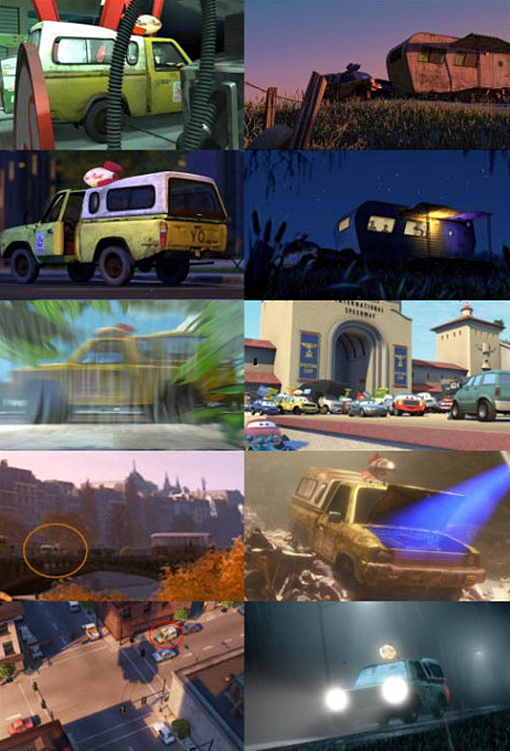 24-Hour Disney Jr. Channel Launches This Friday
Quincy’s ‘Out There’ to Debut on IFC in Jan.