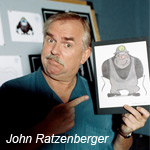 Okay, so Cars 2 was the first film from Pixar Animation Studios that was greeted by the critics with less than Messianic reviews.  Was it bound to happen, given that critics are allowed to love you only so long before they turn ugly and form a mob against you?  Or was it the fact that Cars 2 lacked one of the studio’s traditional “good luck charms,” the “Luxo Ball,” tucked somewhere in the background?

While in-jokes and in-references have long been a staple of animation, the folks at Emeryville have raised the practice to a high art.  First, there was the Pizza Planet Truck, which was first seen in Toy Story and has reappeared in the background of every Pixar release except The Incredibles.  Then there’s the number “A113,” which can be spotted in every Pixar film except Toy Story 3, and represents the number of an animation classroom at CalArts.  But there is one “good luck charm” that has been in every single Pixar feature:  the vocal presence of actor John Ratzenberger. 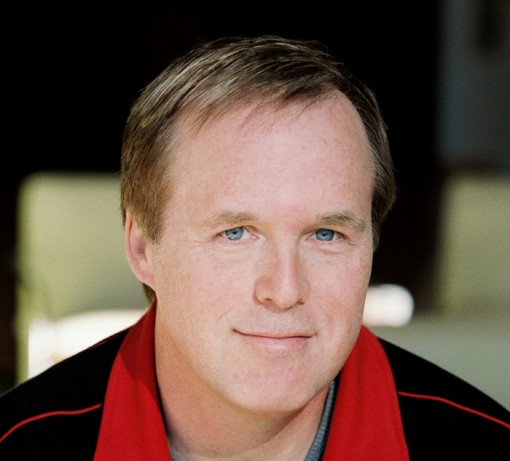 This article isn’t about Ratzenberger per se.  Even though I worked with John some years back on the Annie Awards, and found him to be as good a guy as he is talented an actor, I have never interviewed him.  Instead this one is about the director of The Incredibles (and so much more), Brad Bird.  In 2004, right before the release of The Incredibles, his first film for Pixar, I asked Brad if he had been pressured to use the studio’s perennial good luck charm in the voice cast.  Ratzenberger was indeed there, he told me, adding:  “He will not be as easily recognized, it is definitely a different side of John.”

Okay; but was Brad strong-armed into using him?

“No,” he averred, elaborating:

“They [Pixar] have been great about constantly saying over and over again, ‘It’s your movie.’  That doesn’t mean they weren’t questioning and critical, and they weren’t as tough on me as they are on every other filmmaker here—they were, but in a good way.  They wanted me to make the movie I wanted to make.  Now, did they ask me to use Ratzenberger?  No.  And at first, I was thinking:  ‘Well, that’s their tradition, that’s not my tradition.’  Then I started thinking, ‘Every film they’ve done has been a hit, so do I really want to mess with their good luck charm?’  Then I found the perfect, unusual place to use him, and he did a great job.” 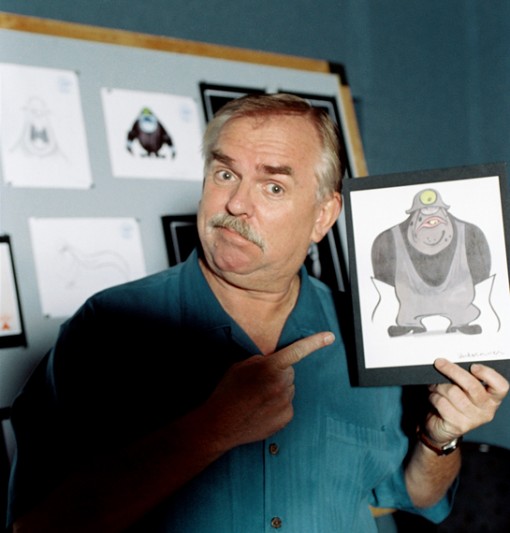 John Ratzenberger with a rendering of The Underminer

John’s contribution to the picture was the voice of “The Underminer,” the villain who showed up at the very end, and Brad used the actor again in Ratatouille. So back to the original question:  does the tepid critical (if not commercial) reception for Cars 2 indicate that the good luck is wearing off?

Pixar clearly doesn’t think so. Ratzenberger is booked up through 2013, when Monsters University is released.  As for the Pizza Planet Truck, the Luxo Ball, and A113, we’ll have to wait and see.