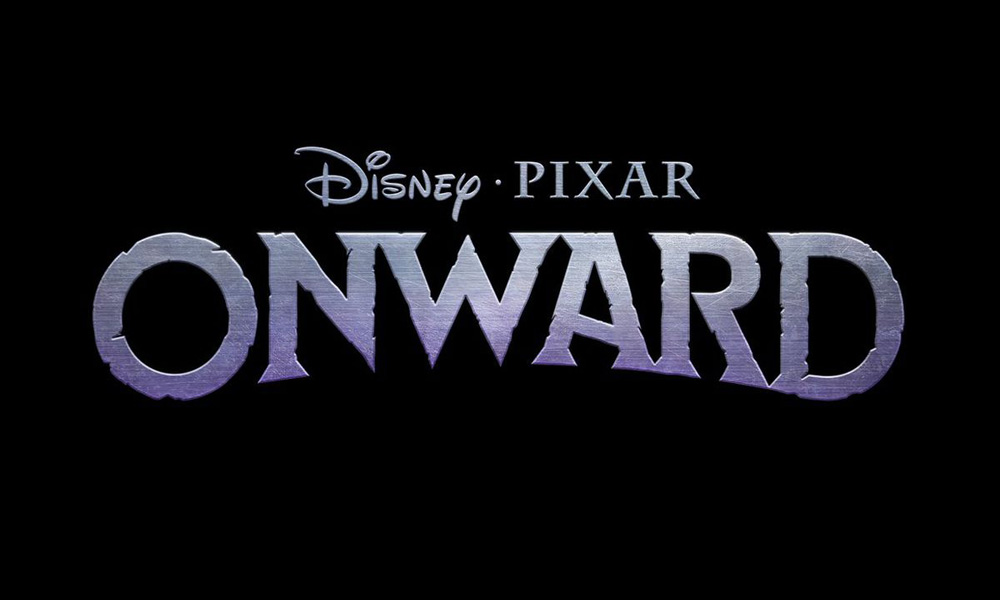 Set in a suburban fantasy world, Disney•Pixar’s Onward introduces two teenage elf brothers who embark on an extraordinary quest to discover if there is still a little magic left out there.

“At Pixar we try to create stories that come from some kind of personal truth,” said Scanlon. “This film was inspired by my own relationship with my brother.”

According to the filmmakers, they’ve assembled a dream voice cast to help bring key characters to life: “Chris brings equal parts huge heart and fantastic humor to his character,” said Rae. “Octavia can do it all. We’re especially excited about the depth as well as humor that she brings to her character.”

“Tom has an infectious charm and sincerity that makes you root for him in every character he plays,” added Scanlon.“There is no one funnier than Julia, but she also brings a warmth and loving side to her character.” 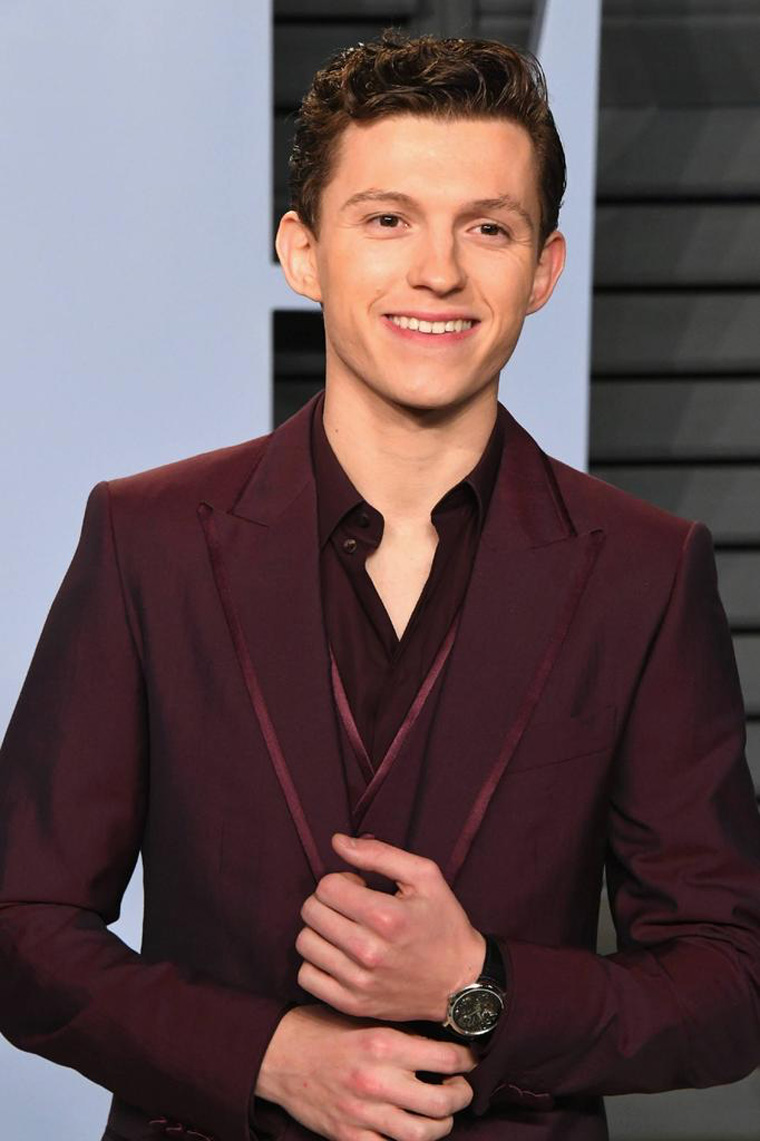 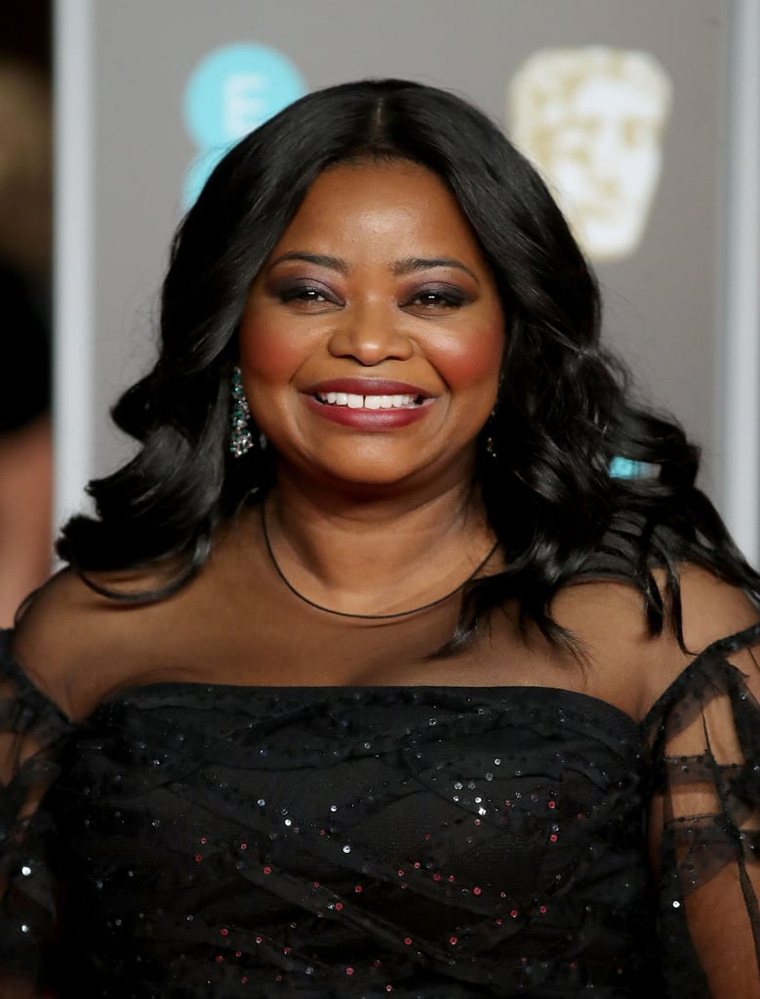 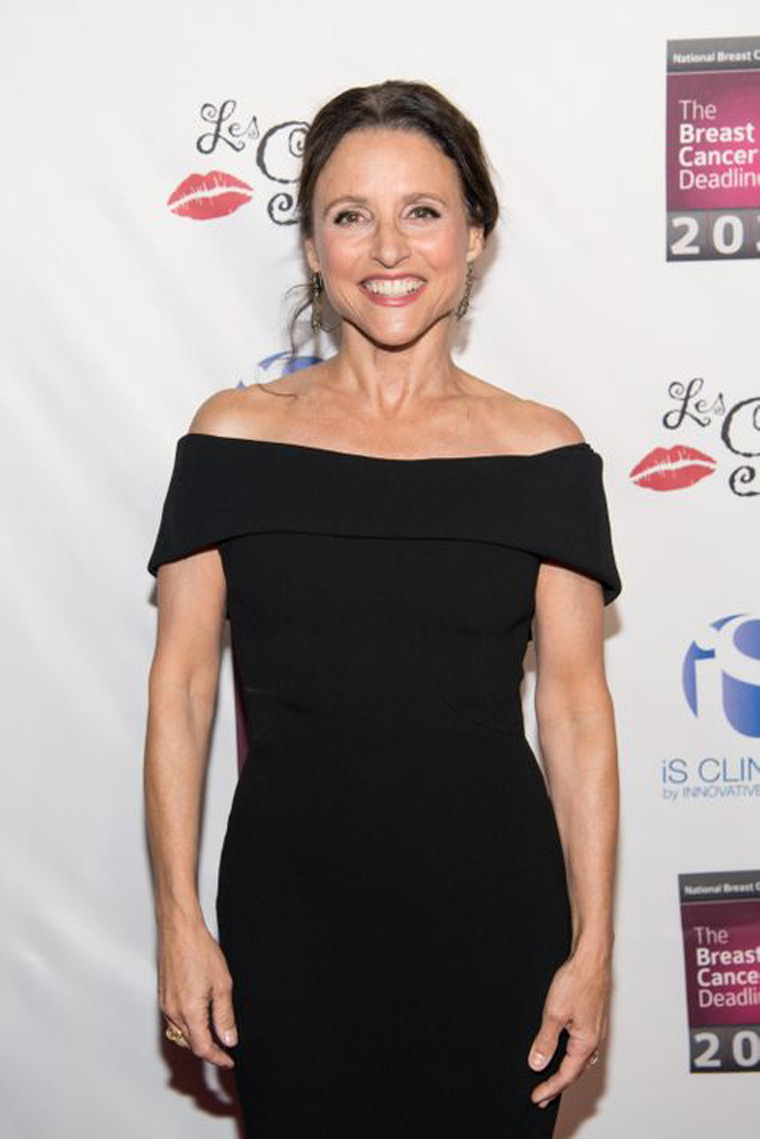 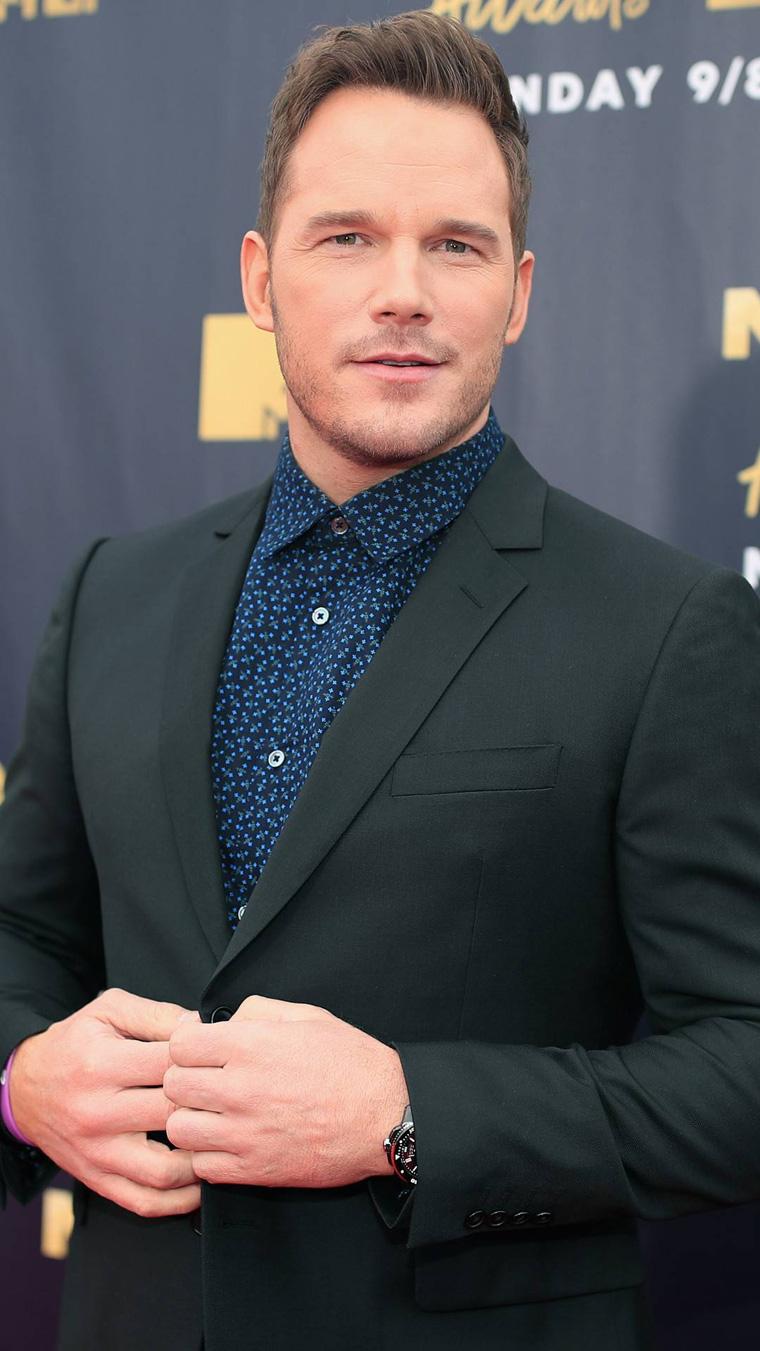