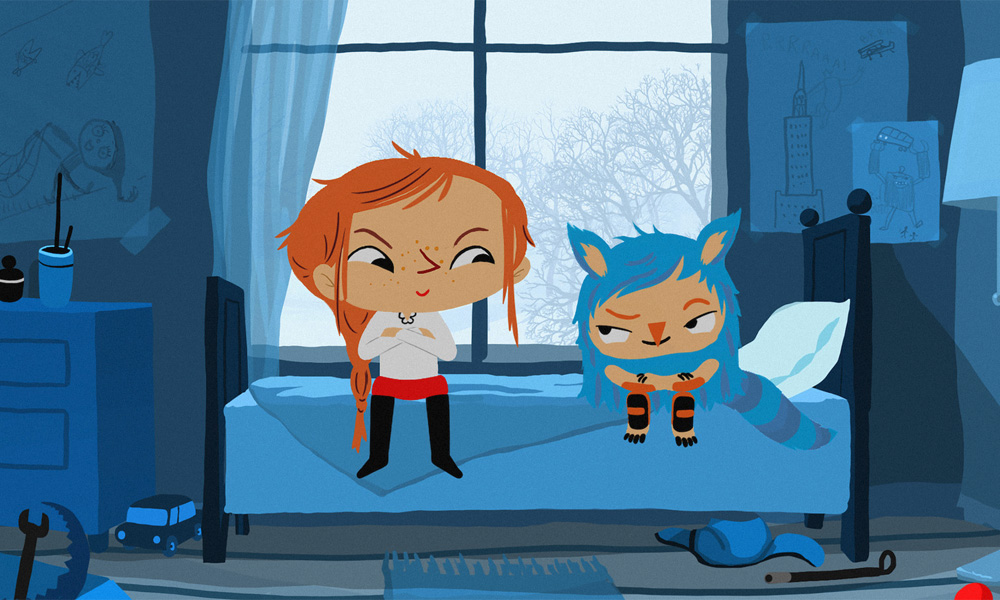 The 14th Biennial of Animation Bratislava – International Animation Festival for Children 2018 wrapped up last week with an awards ceremony in the Hall of Mirrors of the neoclassical Primate’s Palace in the Slovakian capital. This edition, 84 films from 27 countries screened in competition — selected from 300 entries — at cinemas around Bratislava as well as in nearby cities Prievidza, Prešov, Košice and Myjava.

This year’s Viktor Kubal Prize for Best Film went to Pigtail and Mr. Sleeplessness, directed by by Edmunds Jansons (Latvia). The Jury commented: “This film captures the rich emotional fabric of the soul and helps children confront fear and other negative emotions and to overcome them. Animation mastery gives this work unique and enchanting atmosphere.”

Check out the trailer below and read on below for the rest of the BAB 2018 winners!

UNICEF Award
Icky, directed by Parastoo Cardgar (Iran)
“The awarded film uses original means to tackle the issue of difference and integration and lifts up the unique nature of an individual, echoing UNICEF’s work ethos.”

St. Vojtech’s Prize for the best film from the Visegrad countries (CZE, PL, HU, SVK):
Blueberry Hunt!, directed by Alexandra Hetmerová Májová and Kateřina Karhánková (Czech Republic)
“This is a humorous and funny portrayal of exploring all the possible ways to stop hiccups. The director uses the playful language of animation to create burlesque situations and slapstick comedy that is so appealing to young audiences.”

Literary Fund Prize:
The Websters – Hero Daddy, directed by Katarína Kerekesová (Slovakia)
“This film speaks to the delicate web of human relationships. In time of need there is focus on family unity, sacrifice and the selflessness of each family member. Dexterous 3D animation is easily accessible for today’s young audiences.”

International Jury Special Mention:
Catherine, directed by Britt Raes (Belgium)
“This short story portrays the life and emotional journey of a girl in a humorous way. The film shows that with the help of animation even dark humor in a dark story can work for children as well.”

International Jury Special Mention:
Coco’s Day, directed by Tatiana Moshkova (Russia)
“The world looks very magical and exciting from the child’s point of view and is portrayed excellently in this animation.”

ECFA Jury Award:
Hedgehog’s Home, directed by Eva Cvijanovic (Croatia)
“This film re-explores the old classic European fables and creates a haunting atmosphere that pulls the viewer into the forest and the story. Through the filmmaker’s ability you are constantly intrigued, even long after the film is finished.”

8,528 valid ballots were cast by children after film screenings with 491 votes in favor of the winning film.
BAB also organized its fourth national children’s flipbook competition with over 40 participants. Tied for first place are Veronika Kováčová from St. Michael’s Elementary School in Kendice, and Peter Gendiar from St. Cecilia Elementary School in Bratislava. 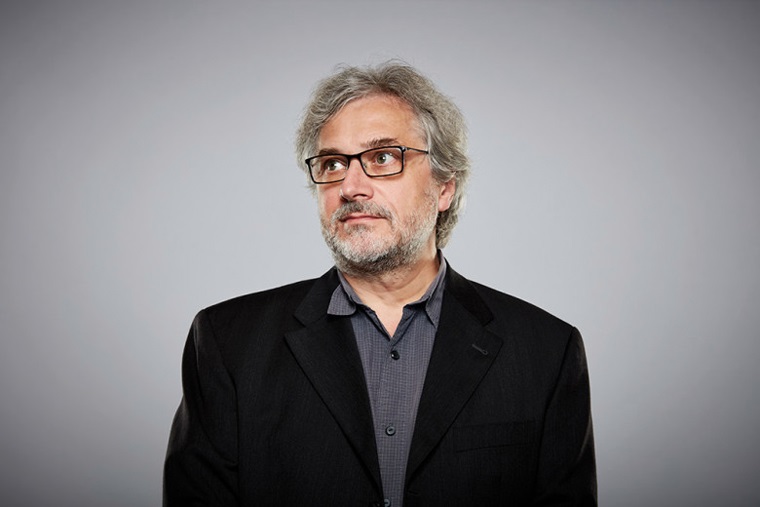