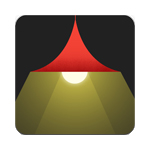 Set inside their home, a beloved hatchback, Pearl follows a girl and her dad as they crisscross the country chasing their dreams. It’s a story about the gifts we hand down, their power to carry love…and finding grace in the unlikeliest of places. The short is anchored by the original song, “No Wrong Way Home,” written by Alexis Harte & JJ Wiesler and performed by Kelley Stoltz and Nicki Bluhm. Produced with Evil Eye Pictures, Pearl breaks new ground for Spotlight Stories in both storytelling and technology, with the most amount of shots, sets, and characters, along with custom lighting, effects and interactive surround sound in every shot.

You can check out a behind-the-scenes look at the making of Pearl on YouTube. In addition to this launch, Google Spotlight Stories has added Shannon Tindle’s On Ice and Aardman’s Special Delivery to the app. 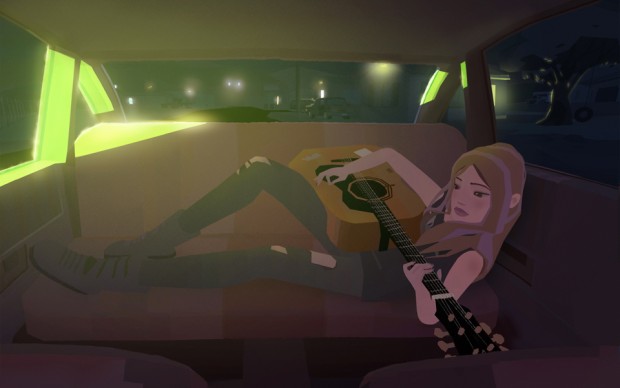