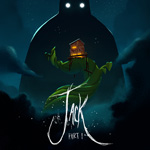 Nyong’o signed on to play the Giant after viewing the project early in its run at the Tribeca Film Festival, where Jack: Part One is showing at the Virtual Reality Arcade through Saturday.

“When casting the key role of the Giant we were inspired by the social movements of today to dismantle all preconceived notions of who should play the part,” said Baobab Chief Creative Officer, Eric Darnell. “It suddenly came to us that we wanted a dynamic and powerful woman to voice the role and we are overjoyed that Lupita saw the experience and decided to lend her incredible talents to Jack.”

“I was incredibly intrigued by the concept of Baobab’s Jack, which brilliantly incorporates the best of both art forms through mind-blowing VR technology,” said Nyong’o. “When I experienced Jack firsthand this week and met its revolutionary director, Mathias, I knew I had to be a part of this innovative project.”

The experience brings a new dimension to the ol’ Fee! Fi! Fo! Fum! of the 5,000 year-old story by putting viewers into Jack’s shoes, letting them grasp the magic beans and feel the thrill of adventuring in the realm of the giants. Each Jack audience member gets a VR headset before stepping through a door and onto a physical stage that is magically transformed into animated scenery. Once inside, they are able to roam freely, completely immersed in and interacting with a fantastical world and its characters (played by live actors) using sight, sound, smell and touch.

“The opportunity to bring Jack to life with Baobab Studios has been an exhilarating experience for me and my team,” said Chelebourg. “The daily response at the Festival is truly overwhelming and humbling. Adding the sheer brilliance of Lupita, a world-renowned star and exceptional talent, has propelled me straight through the clouds and into the land of the giants.”

The second installment of Jack will build on Baobab and Chelebourg’s successful collaboration, and introduce viewers to the land of the Giantess. 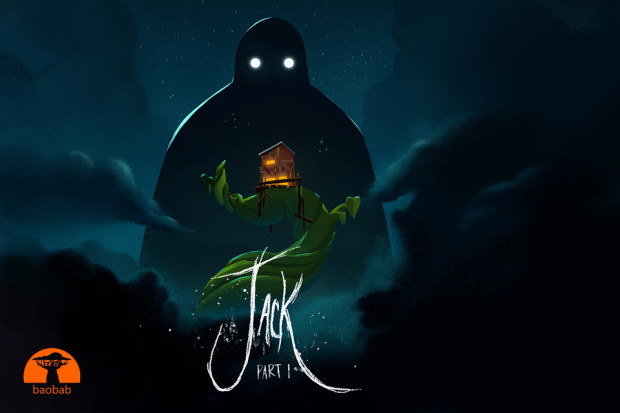 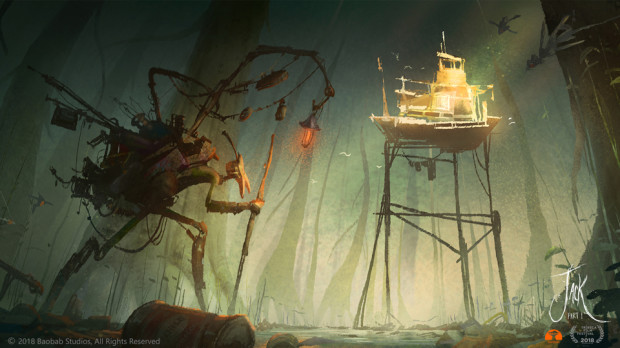 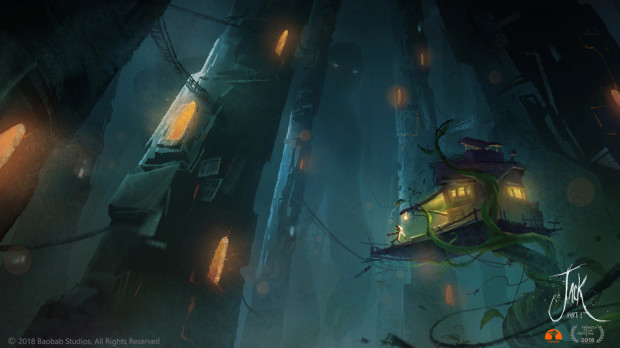 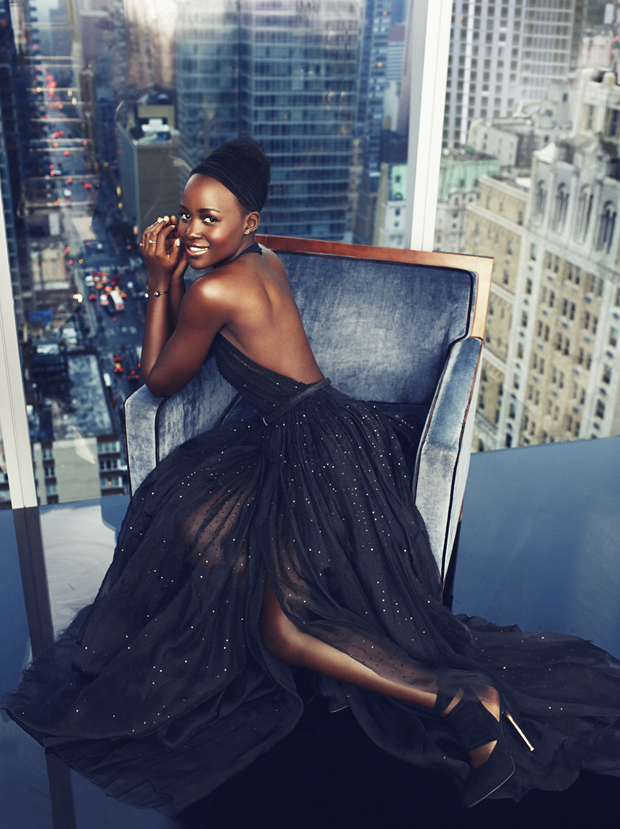 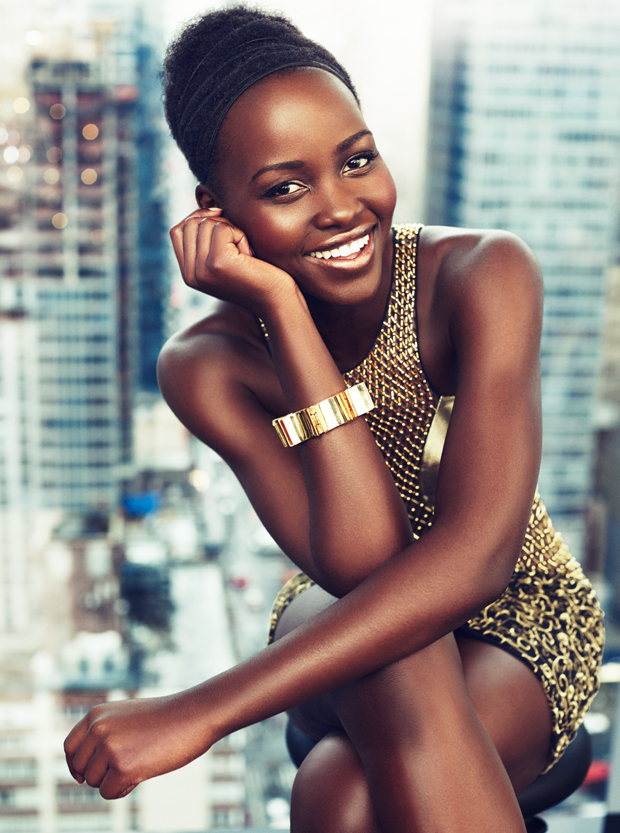 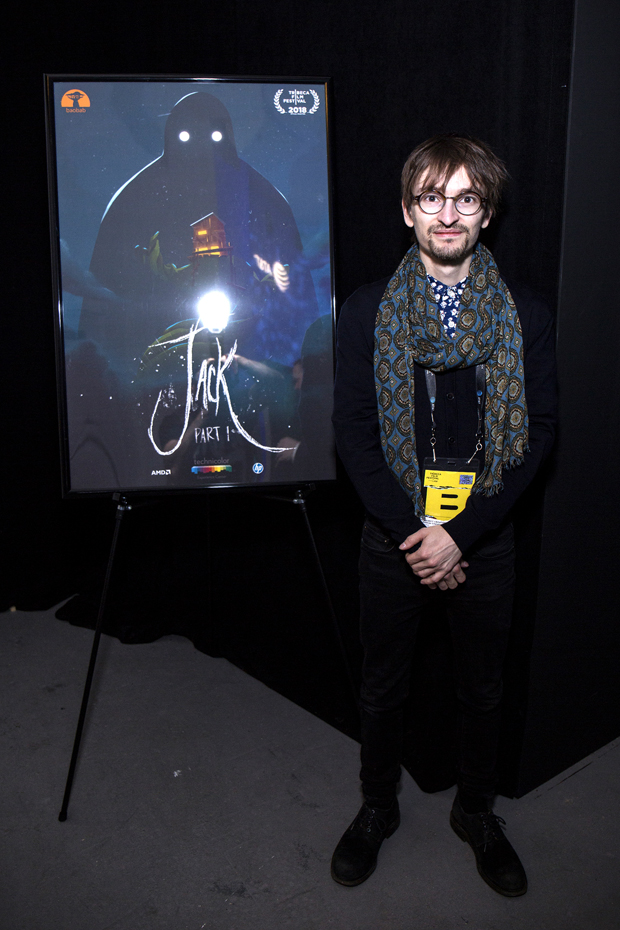