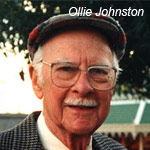 Those of us who grew up in the 1950s and 1960s became familiar with the smiling, warm fellow who chatted with us over the airwaves every Sunday evening on The Wonderful World of Disney. But as I’m sure everyone knows by now, that avuncular quality was only one facet of the complex, genius-driven personality of Walt Disney.

What those who worked directly for Disney often recall about him was his parsimony with praise. Walt, according to his staffers, doled out compliments the way Los Angeles doles out snowstorms: it’s not impossible to get one, but don’t waste time waiting for it. Longtime studio songwriter Richard M. Sherman once told me that Walt’s way of praising a new song composed by him and his brother Robert was to say, “It’ll do.” 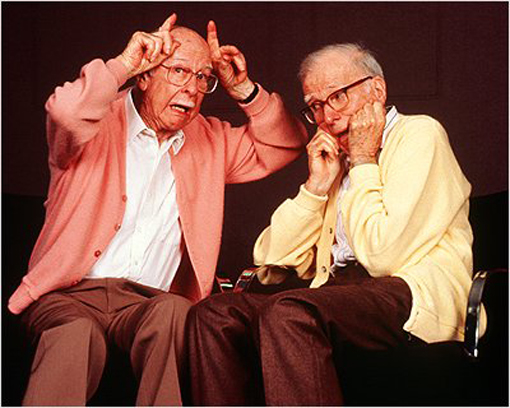 This was even true—or maybe particularly true—for Disney’s most trusted artists, the legendary “Nine Old Men.” That sobriquet was not Disney’s comment on their age; rather it was a sarcastic riff on FDR’s characterization of his Supreme Court as “too aged to recognize a new idea.” In 2003 I had the huge good fortune to be able to chat with Ollie Johnston (1912-2008) and Frank Thomas (1912-2004), then the two remaining “Old Men,” who at that point really were old. Neither Frank nor Ollie needs an introduction here; their artistic brilliance, generosity, and genius for friendship speak for itself. But back then Ollie filled me in me on the few crumbs of praise he had received from the boss. “I have to tell you why I was put on Pinocchio,” he told me:

“I was loafing in the hall, talking to two attractive secretaries, and who should come out of the office at that time but Walt. He comes over to me, and I thought he was going to fire me. But he says, ‘Hey, I sure like those Pinocchios you’re doing.’ And I said, ‘Jeez, I’m just trying to do it like Milt [Kahl] and Frank [Thomas].’ He says, ‘I don’t give a damn where you got it, just keep doing it!’ And that was one time he gave me a direct compliment. 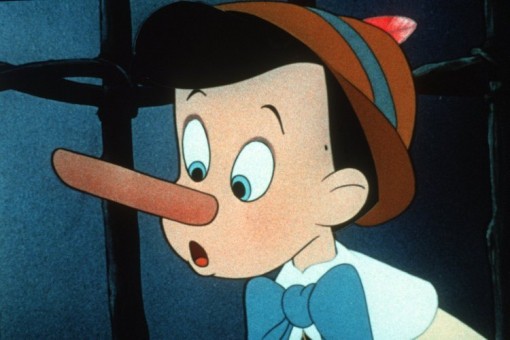 “Another time was, we were looking at the section of The Jungle Book where the little girl comes out and gets in the water, and the little boy’s up in the tree, and he falls into the water. She senses that he’s following her, so she drops the jug after a ways, and this continues all the way up, and the boy looks back at us [the audience] and shrugs his shoulders, and then he turns around and looks at the little girl, and she wrinkles her nose up at him. That’s one of the best drawings I ever did. And Walt turned to me and said, ‘That’s a pretty sexy little girl, Ollie.’ That was the last time we ever had a meeting with him.” 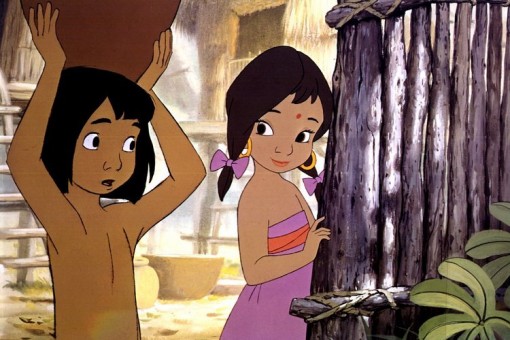 According to Ollie, Walt died about six weeks later. Ollie, though, held onto that memory of metaphoric snowstorm in L.A. for more than forty years. 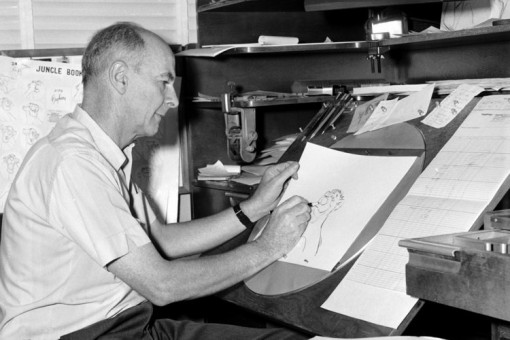