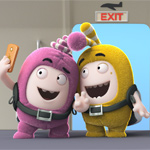 International hit CG comedy series Oddbods has arrived on Netflix, with season one of the long-form version of the series available for streaming in a worldwide rollout. The show is produced by One Animation in Singapore, and recently won the Pulcinella Award for Best Kids Series at Cartoons on the Bay.

Oddbods follows the antics of seven colorful characters — Zee, Fuse, Bubbles, Slick, Pogo, Jeff and Newt, each with its own specific personality trait, such as Fuse’s legendary bad temper and Jeff’s meticulous attention to detail. Despite their differences, they all love to play pranks and drive each other crazy.

The series has won over an international audience that spans age groups. A collection of Oddbods shorts has already racked up nearly 2 billion views on social media in addition to broadcasting in over 100 countries. 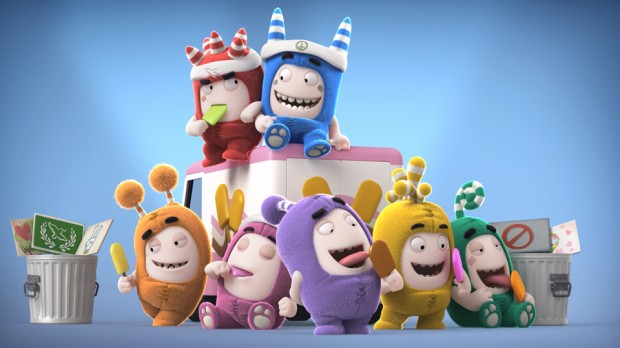 You may also like...
Related Topics:Cartoons on the Bay, Netflix, Oddbods