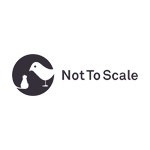 International production company Not To Scale has launched a ground-breaking campaign for UK domestic violence charity Refuge, directed by award-winning team Le Cube and created in partnership with BBH London. The animated film, co-funded by all parties, doubles as the official music video to “Grow” by Frances, and seeks to raise awareness of domestic violence and let young women know they are not alone.

“At the end of 2016, Not To Scale sent us a brief from BBH London to create this music video for British singer-songwriter Frances, with Refuge and Universal Music UK. When we discovered that it was the true story of Melanie, a victim of domestic violence, we were stunned and moved,” said Gustavo Karam, director, Le Cube.

“We realised that it was a genuinely important project and our hearts were touched. We want people to empathise with the situation and to sense how lost and sad a victim of domestic violence can feel. But at the same time, we want to inspire hope for everyone who is in a similar situation and needs help. We want these people to look for help, to realise that more individuals are experiencing this situation in their lives and that it is possible to overcome it.”

In “Melanie’s Story,” the filmmakers capture the feelings of isolation and loss of a sense of self that women in an abusive relationship can experience. The film follows the daily routine of an increasingly “invisible” young woman, Melanie, who is experiencing domestic violence behind closed doors and feels no one is there to support her — or who can even see her. As the film progresses, she encounters a character representing Refuge, someone who recognizes and understands Melanie’s experience and reaches out a hand to help her escape and rebuild her life.

The piece utilizes a distinct production technique using both 2D and stop-frame animation, helmed by Creative Director Ralph Karam. The backgrounds and background characters were printed out and tracked past camera in cycles over a 10-day shoot, while the main characters (Melanie, Refuge, and Frances) were animated in 2D at Not To Scale and Le Cube’s studios. The stillness of the background characters emphasize the vicious cycle Melanie feels trapped in, and highlights her increasing sense of isolation while reliving the same patterns every day.

In pursuit of a visually stunning, evocative film, Le Cube’s directors paid particular attention to the environs, weather, colors and people of London, undertaking meticulous research for look development — down to having an architect drawing models of each shopfront to accurately capture the city’s personality. The moment when Melanie meets Refuge, the sense of hope of a new beginning is heightened by an immediate tonal change as Melanie regains her color and vibrancy.

“I was so pleased to take part in this video. I understand what it’s like to feel as though nobody knows what you are going through. I was living with domestic violence behind closed doors for years – I kept it all to myself and told my family and friends,” said Melanie Clarke, the survivor whose story inspired the film. “My ex-partner had deliberately isolated me; his controlling ways made me isolate myself from people. When I received support from Refuge, it was like somebody turning on a light. They supported me to realise I was not alone and that I could have a safe and happy future.”

On any given day, Refuge supports nearly 5,000 women and children across the UK with its specialist services. Visit the website to learn more about the organization’s services, how to identify abuse, or find out how to support Refuge’s work.

Editor’s note: If you or someone you know are suffering domestic abuse and you live in the US, you can access similar services through the National Domestic Violence Hotline: 1-800-799-7233. 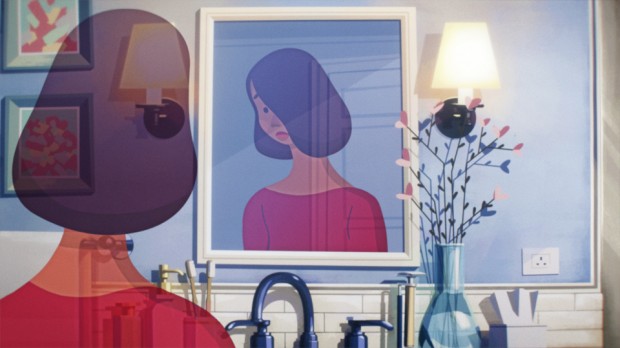 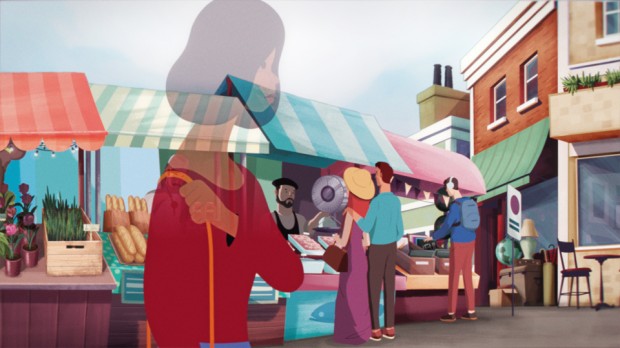