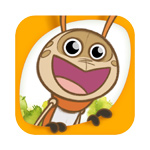 Cologne-based WDR mediagroup has licensed Finnish animated kids’ program Gigglebug to Channel 5 for its popular preschool block, Milkshake! Produced by Gigglebug Entertainment, the series had an exclusive launch of the first five episodes on the broadcast brand’s recently launched YouTube channel on Monday, July 24. Two new episodes will be added every week.

Gigglebug will also be available to viewers through the milkshake.tv website.

“Gigglebug is just hilarious and we are so happy to be able to share it with the Milkshake! audience,” said Sarah Muller, Head of Children’s Channel 5. “The Milkshake! YouTube channel should provide an ideal platform for the property as UK families can enjoy episodes of this unique series.”

Consisting of two seasons of 52 x 5 min., Gigglebug aims to get kids and families laughing together, highlighting the healing power of laughter and how positive thinking helps children learn better. Set in the enchanted Greengown Forest, Gigglebug shows his sometimes grumpy animal friends that you can achieve anything you set out to do if you have an optimistic outlook.

“We’re thrilled to bring the utterly positive world of Gigglebug to the UK. At its heart, Gigglebug began as a digital brand, so we can’t think of a better UK home than the exciting new Milkshake! online channels. It’s already become a firm family favourite across Finland and we have no doubt that kids and families across the UK will also fall in love with the show and share magical moments of giggles.”

The series was originally commissioned by YLE in Finland and SRF in Switzerland, and airs in numerous other European territories. The Gigglebug app has also proven an international hit, with more than 1 million downloads and top preschool app chart rankings in 64 countries. 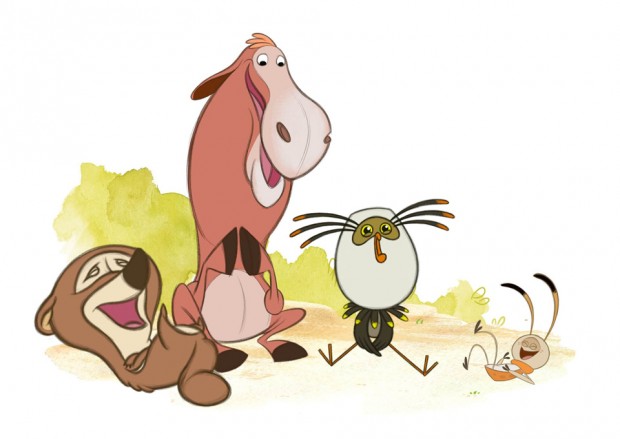