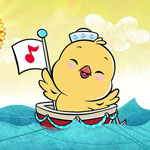 The groundbreaking property is created by Susie Jaramillo, co-founder & CCO of Encantos Media Studios. The series, produced by award-winning animation studio Mercury Filmworks, is complemented by a slate of bilingual kids’ books and interactive apps, with a consumer products collection for infants and toddlers in development with Nickelodeon for launch in Spring 2019. Canticos is the only bilingual media targeting kids 5 and under. According to Encantos, recent research shows the benefits of bilingualism include better attention span and ability to multitask, increased educational performance and the offset of mental illness in old age

The play-along videos allow preschoolers to engage with their favorite characters while touching and swiping their way through educational experiences in STEAM and social-emotional skills; Nick has launched 65 from top-performing episodes of Blaze and the Monster Machines, Bubble Guppies, Team Umizoomi and Moose and Zee to date. 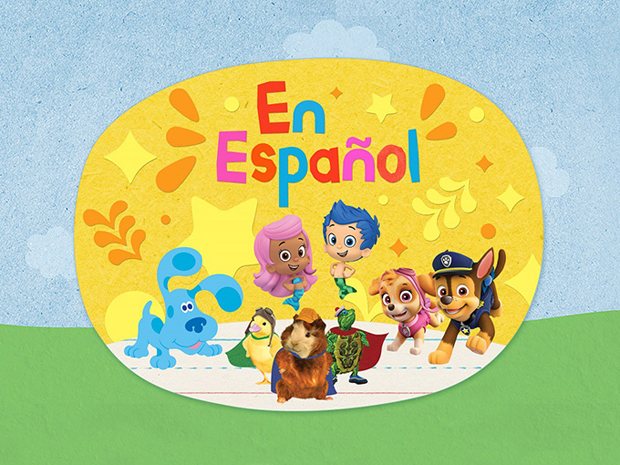 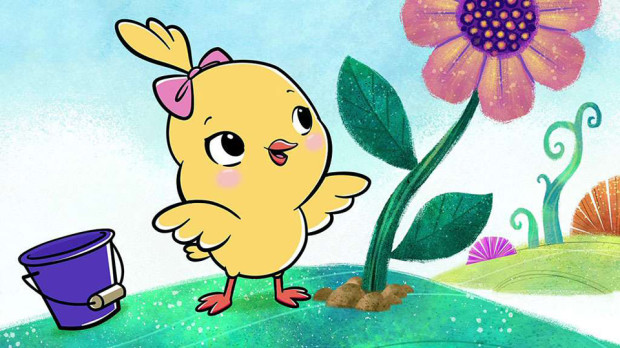 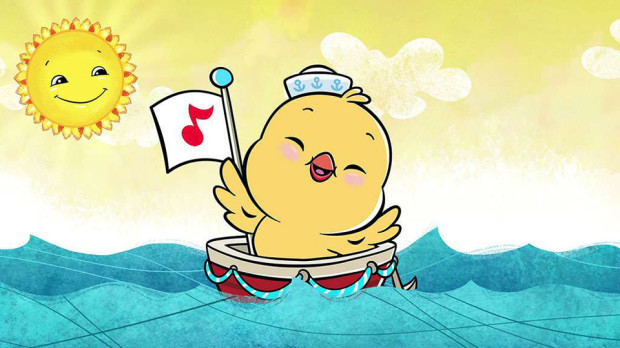