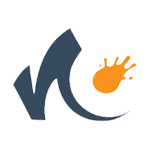 Cloud-based animation production platform Nimble Collective has partnered with Toon Boom Animation to offer the software company’s industry-standard Harmony and Storyboard Pro programs to users. The team-up was announced during the Annecy International Animated Film Festival, and aims at disrupting the projected $270 billion global animation industry (by 2020) with new content creation avenues that will meet the growing demands of new and established SVOD platforms. By partnering with Toon Boom, Nimble Collective strengthens its mission to give studios, artists and training facilities the power to deliver high-quality projects faster and more affordably.

Worldwide, the animation industry was estimated to be worth $254 billion as of 2017. Content demand from Amazon, Hulu and Netflix — which recently announced it will invest $8 billion in original content in 2018, with a significant chunk going to animation — will be vying with new entrants in the original content game in the social media and tech arenas such as Facebook Watch, YouTube Premium and Apple for compelling stories.

“These SVOD and social media platforms are seeking to create original content for regional audiences who want to see their cultural stories told – and the Nimble-Toon Boom partnership will empower artists everywhere to produce this work in Toon Boom’s global-standard animation software. The demand is fuelling opportunities for animation studios to be established and expanded in emerging markets like Africa, Southeast Asia, Latin America and the Caribbean, and many more. It also allows local populations in emerging markets to benefit from and contribute to the global animation industry, creating long-term career opportunities and driving cultural and economic growth,” said Francisco Del Cueto, co-President and CTO of Toon Boom Animation.

“By partnering with Nimble, Toon Boom Animation is ensuring our industry-standard tools are more accessible than ever. Now, any artist or company can access our products directly from the cloud; with this technology, setting up a workstation or an entire studio can be done in a matter of minutes.”

Founded by veterans of DreamWorks Animation and Pixar in 2014, Nimble Collective offers animation productions teams a cloud-based studio infrastructure – including workstations, professional workflow, storage, and more, all accessible via browser.

“Nimble Collective is on a mission to democratize the animation industry by empowering people worldwide with the best animation production tools, and Toon Boom Animation is an ideal partner to help us make further progress toward that goal,” said Rex Grignon, co-founder and CEO, Nimble Collective. “The world is full of people who are often underrepresented in mainstream entertainment who are eager to see the stories of their cultures reflected on screen, and animation is a universally popular and powerful medium for storytelling. Animation is becoming accessible to all thanks to the availability of paperless, digital solutions like Toon Boom Animation software, which can be downloaded anywhere and produce high-quality work on-time and on-budget with minimal training.” 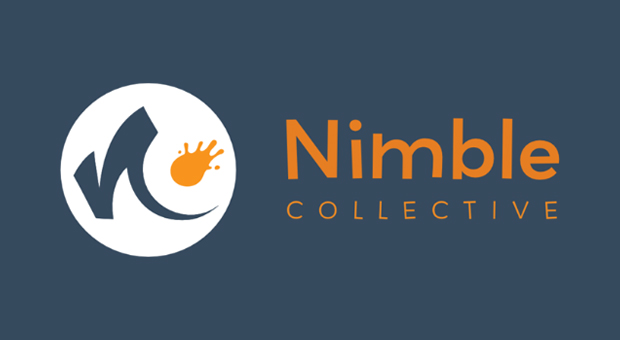