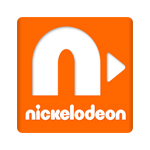 The Nickelodeon Play app is launching in Asia through its first regional partner: Singtel Mobile in Singapore. Play will debut over the telecom’s over-the-top video portal, Cast. Joining Cast’s thousands of hours of on-the-go programming offerings, Nickelodeon Play is a kid-safe destination full of Nick content aimed at ages six and up, including hundreds of show episodes. New content will be added to the app weekly.

Nickelodeon Play is available through the Apple App Store, Google Play and can be accessed by Singtel’s subscribers in the Kids Pack section of the Cast app. 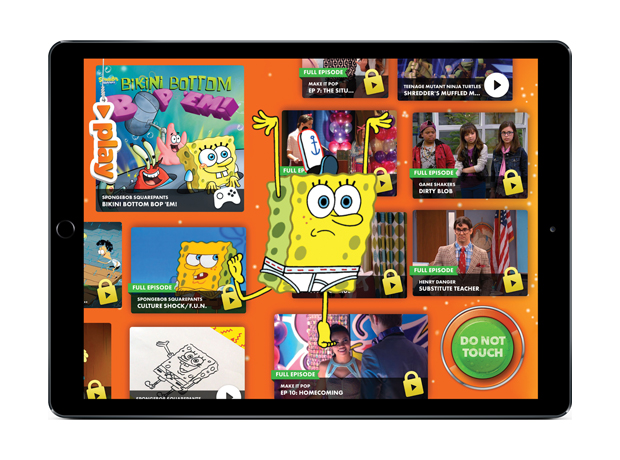