Nickelodeon plans to follow the example of HBO by launching a direct-to-consumer, standalone subscription service this February. The decision was revealed during a call between parent company Viacom and investors, Variety reports. More details will follow next month.

The service will be aimed at consumers using mobile devices, and may carry a different name and/or branding, said Viacom chief executive Philippe Dauman. The move is a solid reflection of media consumption trends which have particular appeal to parents, letting them make kids’ favorites available at the push of a button. Major streaming providers Netflix and Amazon both have kid-targeted facets to their services. 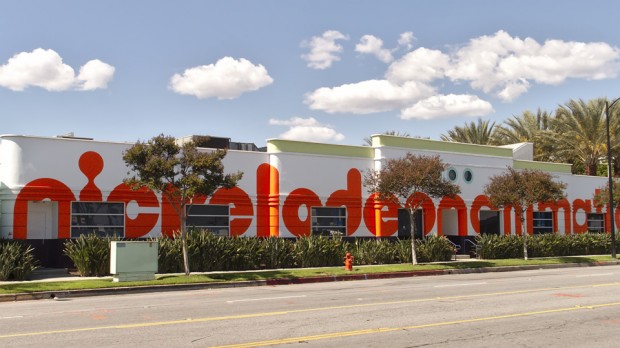 You may also like...
Related Topics:Nickelodeon, Philippe Dauman, Viacom