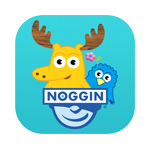 “The introduction of our play-along videos mark the evolution of preschool interactivity that Nickelodeon initiated with Blue’s Clues and Dora the Explorer,” said Matthew Evans, Executive Vice President, Digital and New Business, Nickelodeon Group. “We can now transform our linear production capabilities through an authoring tool of our own design that allows us to create complementary interactive, digital video that truly lets kids participate in, and learn from the story.”

More than 30 videos will be introduced at launch, giving preschoolers the opportunity to tap, touch, swipe and speak to navigate their way through educational experiences featuring their favorite characters from Blaze and the Monster Machines, Bubble Guppies, Team Umizoomi, and short-form content starring Moose and Zee. Curriculum and research consultants collaborated with Nick to create play-along videos that promote science, technology, engineering, math and social-emotional skills.

The new authoring tool puts interactive content creation in the hands of Nickelodeon’s show creators, producers and animators. It supports real-time scene editing and a live preview that lets the teams layer in interactive elements to create play-along moments within any episode. Interactive writers and producers can be integrated into a show’s creative team, opening up the production of story-driven interactive video from the start of TV production and allowing simultaneous linear and play-along content delivery for each episode. The play-along video player can also be integrated into Nick’s existing video apps. 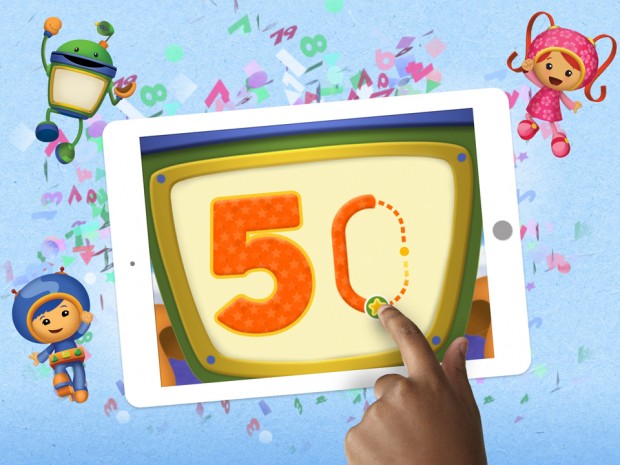 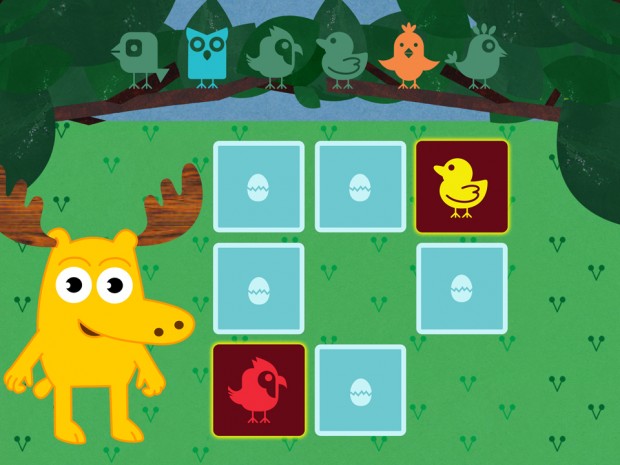 Daily News Bytes
‘Animaniacs’ May Get Reboot from Amblin, WB