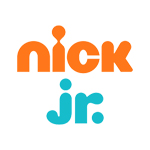 Following the success of the Emmy Award-winning Nick App, which launched in 2013 and has already had 11 million downloads globally, Nickelodeon announced the launch of the Nick Jr. App, a new branded platform that allows kids to interact with and learn from their favorite Nickelodeon preschool characters anytime and anywhere. The app is initially available for iPad.

Throughout the app experience, kids will engage with characters from the net’s top-rated preschool series such as PAW Patrol, Dora and Friends: Into the City! and Wallykazam!, while boosting their STEM, reading, motor and problem-solving skills. 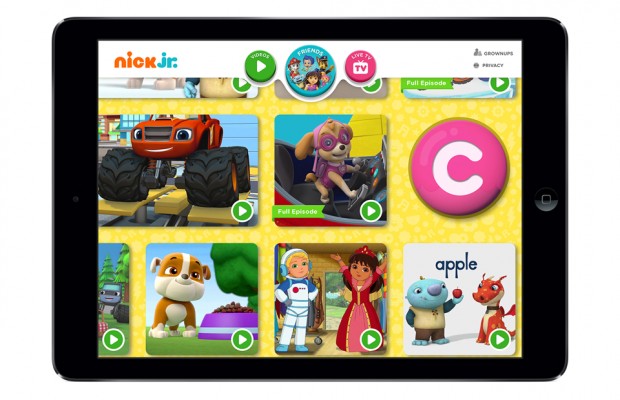