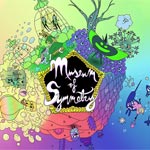 Museum of Symmetry, a virtual reality experience directed and animated by Paloma Dawkins and produced by the National Film Board of Canada, will make its world premiere at A MAZE, the 7th International Games and Playful Media Festival in Berlin (April 25-29). The piece has also been selected to run in the VR@Annecy section of the French animation festival (June 11-16) with 10 other VR experiences from around the world.

Designed for the HTC Vive headset & joystick and developed by Casa Rara Studio, Museum of Symmetry is a 20-minute, room-scale “metaphor for life” which takes players through landscapes of earth, fire, wind and water, where vivacious 2D characters line in a 3D playground.

The game begins in a virtual museum. As the player explores the surroundings, a gentle “psst” grabs their attention. They look around to see a pair of wild but friendly eyes peering out of the dark. They’re invited to follow and leave their fear behind and explore the feel-good alter-universe of Gaia’s Garden (earth), The Desert of Dark (fire), Cloud Forest (wind) and Metatron’s Ocean (water), Museum of Symmetry disrupts conventional game storytelling to create an unexpected pleasure-positive trip through nature and self. There are no time limits or dead ends, and players explore at their own pace — with some gentle nudging along the way.

Museum of Symmetry was first developed as a 2D desktop game, using hand-drawn animation inspired by patterns and symmetry in nature. As the environments and characters took shape, it was decided to go immersive for the most uplifting user experience. The NFB teamed up with VR startup Casa Rara, a studio with expertise in AAA and empathy games.

Museum of Symmetry was co-written by Ashley Obscura, with Caila Thompson-Hannant as composer. Maral Mohammadian and Michael Fukushima were producer and executive producer for NFB.

Museum of Symmetry (Teaser) from NFB/marketing on Vimeo. 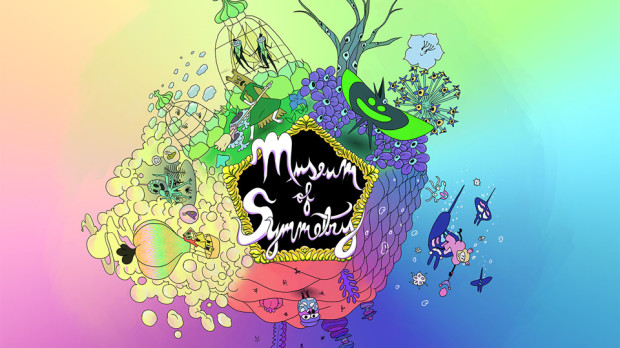 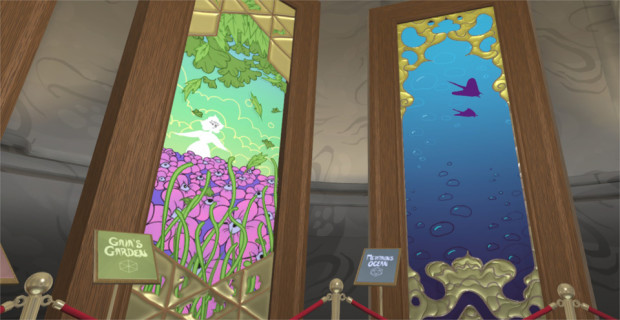 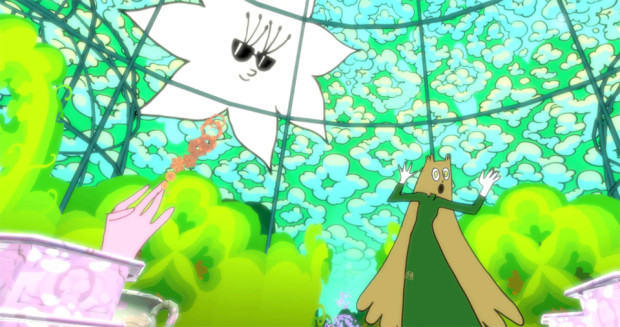 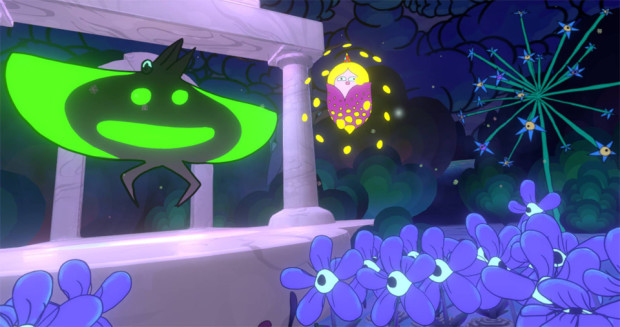