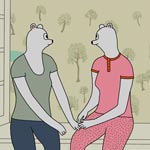 To mark Valentine’s Day, the National Film Board of Canada is sharing the love with Diane Obomsawin’s award-winning animated film I Like Girls (J’Aime les Filles), now streaming free of charge on NFB.ca, Facebook and YouTube. Written and directed by Obomsawin (a.k.a. Obom) and based on her graphic novel of the same name, the film uses cute anthropomorphic characters to tell four women’s real-life stories of falling in love for the first time.

The digital/rotoscope animated film, completed in 2016, has been selected by 41 film festivals to date and has won eight awards, including the Nelvana Grand Prize for Independent Short Animation at the Ottawa International Animation Festival, and Best LGBT Short at the New York City Short Film Festival.

I Like Girls was produced by Marc Bertrand, with Julie Roy as executive producer for the NFB’s French Animation Studio. 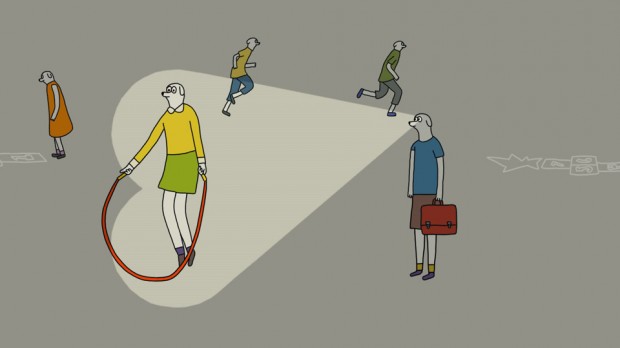 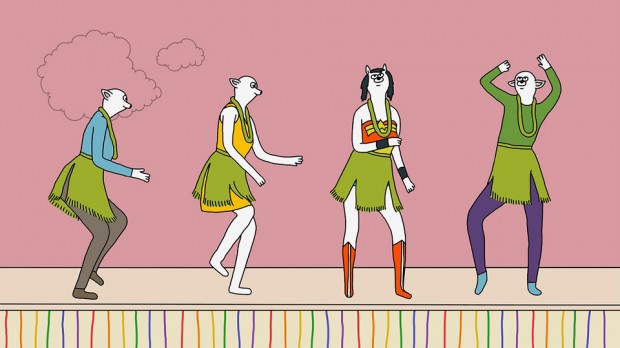 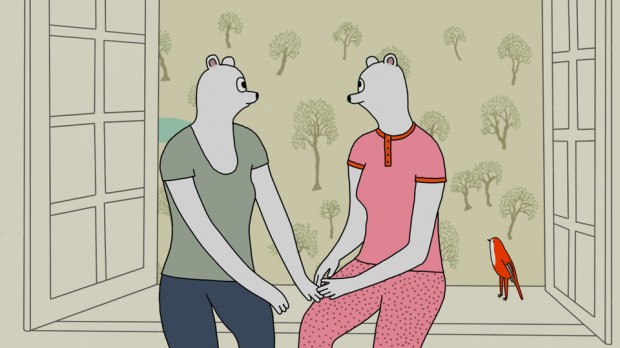