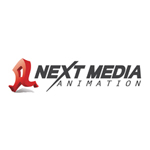 Next Media Animation, the Taiwan-based studio famous for its hilarious animated takes on breaking news items has launched the beta version of TomoNews, its English-language website and mobile app for distributing animated news to the U.S. market.

TomoNews marks a significant expansion into the U.S. market by Next Media Animation. Each day, the site will offer up to 20 animated news stories, covering U.S. and world events. These stories will tackle breaking news, combining animation with video footage to help viewers visualize and quickly understand headline events as they unfold. TomoNews will animate the most talked-about WTF stories on the internet.

According to the official company release, “The craziest, weirdest, most unexpected stories will get an additional twist with our animations and snarky personality.”

Next Media Animation has expanded outside its home market of Taiwan and Hong Kong since its content has proven popular. To date, NMA animated news has garnered more than 130 million views. The Japanese-language version of TomoNews was launched in April 2013 and has accumulated more than 20 million views in Japan.

“News consumers are pressed for time and audiences are shifting to mobile,” content development director Michael Logan said. “As such, news organizations that can tell stories quickly, succinctly and visually will win viewers. We believe our fast animation capability and unique storytelling style allows us to do just that.”

TomoNews is available on the web at us.tomonews.net and via apps from iTunes and Google Play. For more info, visit www.nma.com.tw. 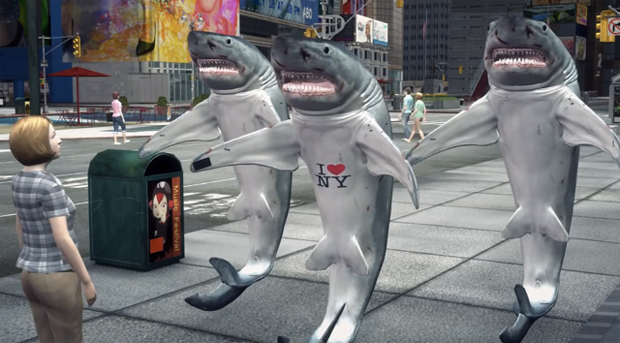