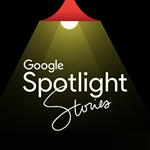 The Google Spotlight Stories crew has revealed that work has begun on the initiative’s next immersive animated short, Son of Jaguar from director and artist Jorge Gutierrez (The Book of Life). Produced in collaboration with animation studio Reel FX, the 360-degree virtual reality tale will be released next summer.

Son of Jaguar is inspired by Mexican wrestling and Day of the Dead traditions, utilizing the latest in VR storytelling tech to put viewers right in the shoes of the characters they’re meeting in the digital realm — Gutierrez tells Variety: “It’s gonna be really funny and really emotional.” 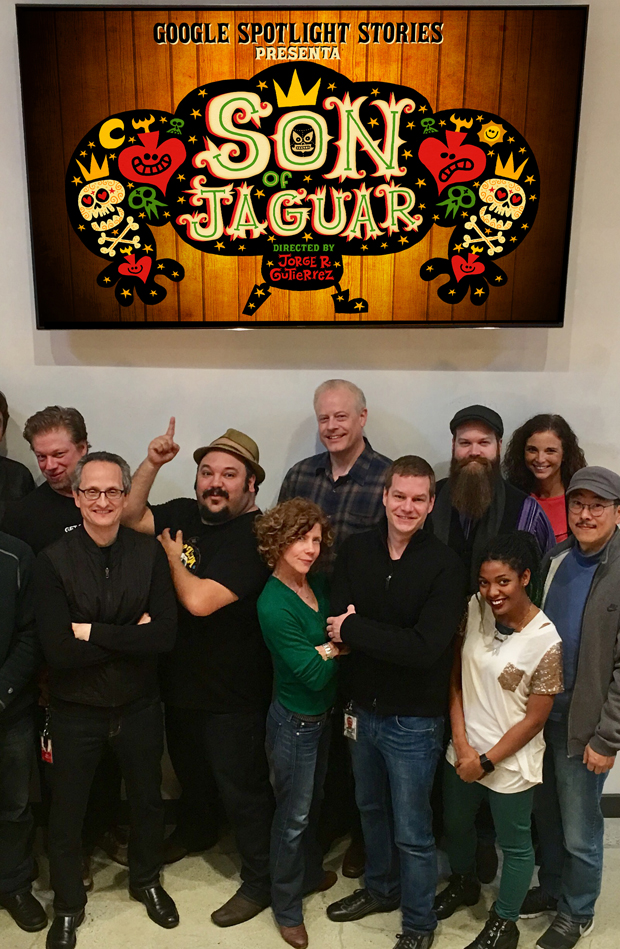