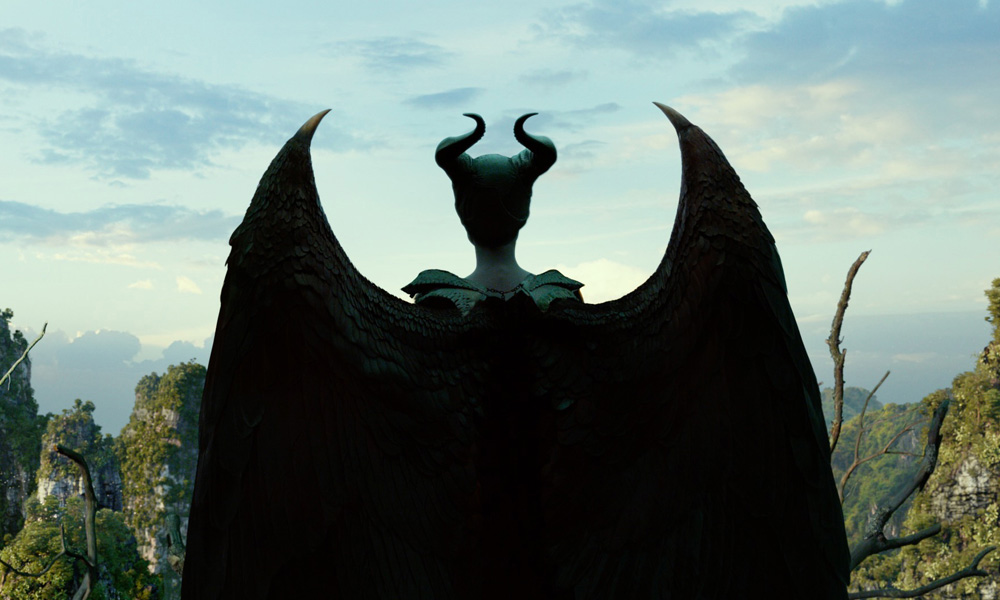 Godzilla Asserts Online Dominance with First Official Website
Launched by Japanese studio Toho in time for the highly anticipated feature film Godzilla: King of the Monsters on May 31, Godzilla.com commemorates the big screen monster icon’s 65th anniversary by connection fans around the world with content from more than 30 films, comics, art, apparel, toys, and a “Monsterpedia” guide unlocking the secrets of the entire Godzilla universe!

“We’re thrilled to unleash a world of content around our most beloved Godzilla. Fans have been longing for a universe that celebrates the all-mighty king of monsters and Godzilla.com delivers the most exciting news and stories about upcoming events, new merchandise and special releases as we commemorate the 65th anniversary of Godzilla.” — Keiji Ota, CGO (Chief Godzilla Officer), Toho.

AMC & Survios Announce ‘The Walking Dead Onslaught’ VR Game
Coming this fall, fans can get their aggro out by bashing virtual walker skulls in in the new official game. Onslaught putes players in ultimate survivor mode to experience two different sides of the apocalypse: an original, gut wrenching narrative and classic supply runs with randomized weapon/item pickups. The whole thing is made even more satisfying/disturbing by Suvrios’ new, multilayered Progressive Dismemberment System.

I’ve Got a Bad Feeling about This, Aladdin
People are certainly feeling some ways about the new clip of Will Smith singing “Prince Ali” that IGN dropped Monday. But… can a (truly) live-action remake really capture the magic and energy of an animated classic without breaching the borders of the Uncanny Valley? That is one for the philosophers and whoever wants to Tweet about this.

Watch Will Smith perform "Prince Ali" in this new clip from #Aladdin! pic.twitter.com/T24OzFl3bf

WATCH: Official Teaser | Maleficent: Mistress of Evil
Set several years after the first film, this dark-tinged fantasy adventure continues to explore the complex relationship between the horned fairy and the soon to be Queen as they form new alliances and face new adversaries in their struggle to protect the moors and the magical creatures that reside within. 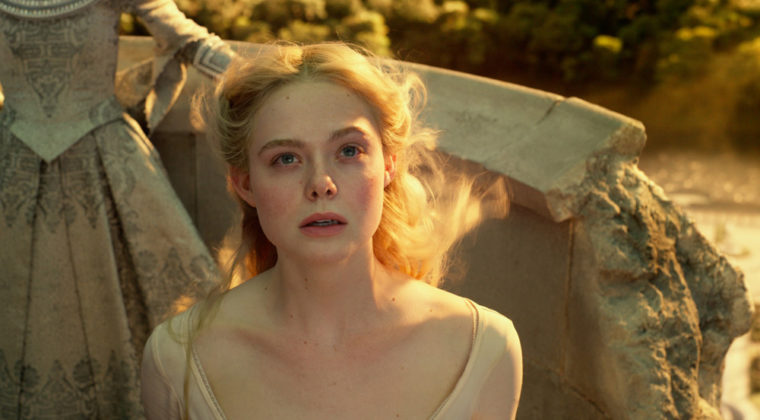 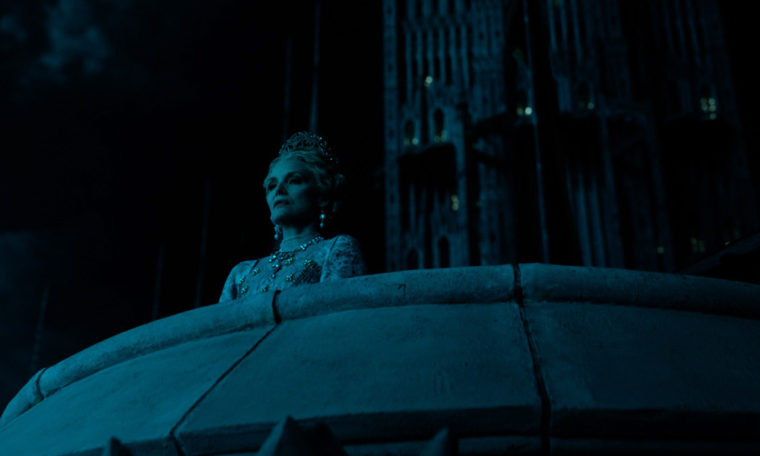 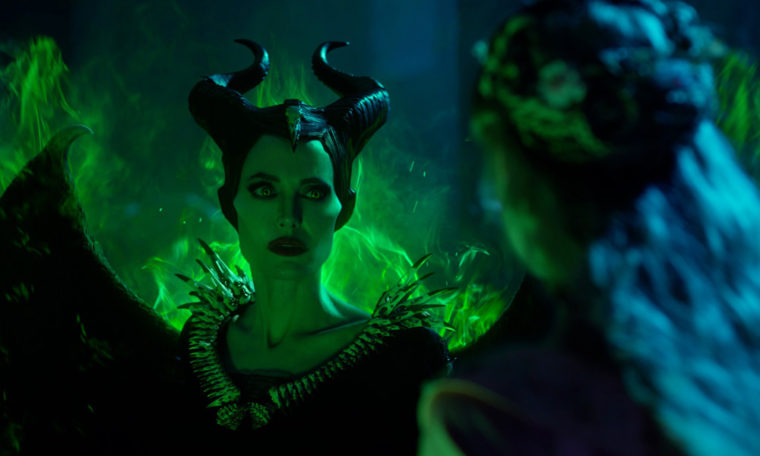 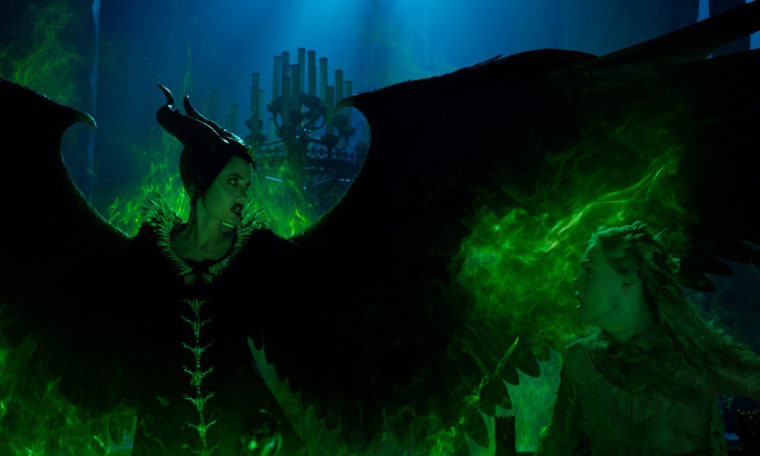 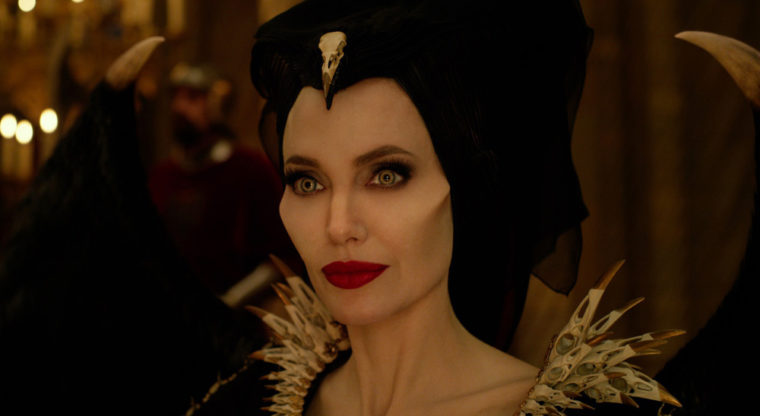 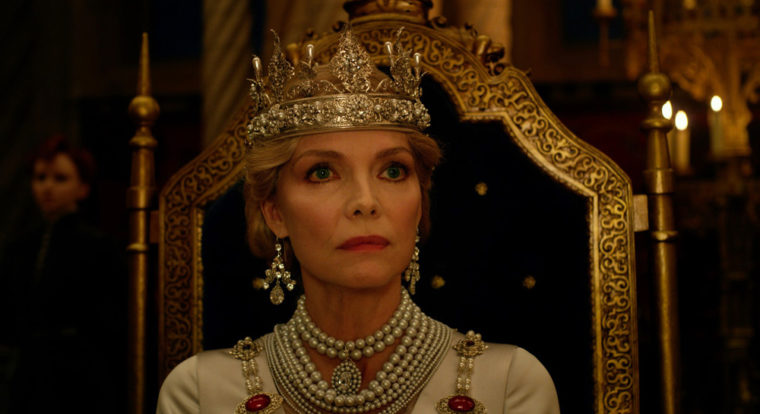 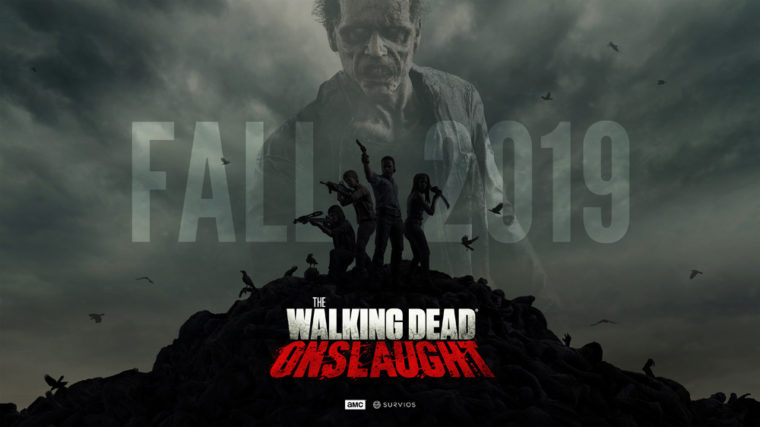